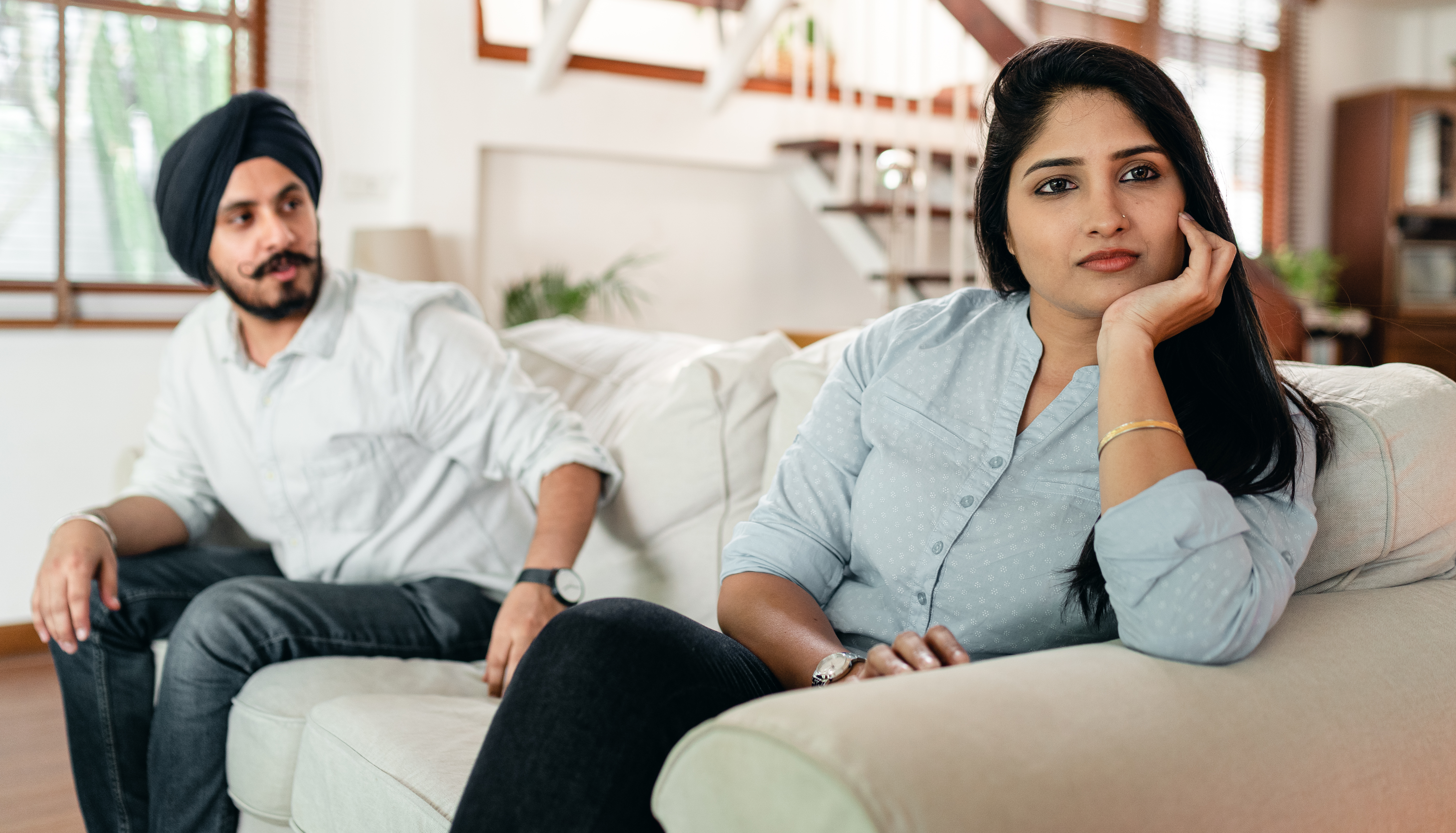 Shaiya is a free MMORPG game set in a mythical world full of humans, elves, and other supernatural creatures. It is a classic story between the forces of Good vs. Evil and you have the option at the beginning of the game to play as either side.

Like most other games of its genre, before venturing out on your epic quest, you need to create the look of your main character. You have the option of creating a human or elf main character. The creation options are quite limited, but at least you can change the hair style, skin tone and gender of the chosen main character.

As with most other RPGs, there are different classes to choose from that specialize in specific areas of combat. You have the option of choosing classes that are adept at magic, archery, and swords, just to name a few. Once you have done all of that, you are ready to enter the world of Shaiya.

Even though the game world was rendered in 3D, I was surprised (and delighted) to learn that the load times weren’t that long. The last time I played a game like this on my PC it was called Combat Arms. That game took several minutes just to load a map.

Once the game loads, you are immediately thrown into this fantasy world. The tutorial is quite simple to perform as the controls are easy to master. I love the way you can control the camera using your mouse and then using your keyboard to navigate your character. Other PC games I’ve played had all the controls mapped to the keyboard, which made my fingers difficult.

It’s great to know that you are in full control of your character at all times in Shaiya. The game is played similarly to other RPGs like Final Fantasy XII and even the mighty World of Warcraft. This is because all enemies are loaded onto the game map and you can choose whether to face them or not. All you have to do is highlight the chosen enemy, click the right mouse button and your character will immediately start fighting him. It’s always nice to see the game animate the combat – I’ve played too many games recently where combat is simulated and all you see is a boring stats screen …

Not only is combat simplistic, but you can evade attacks by jumping or walking to the side. I prefer this style of fighting as opposed to turn-based systems where you are forced to take hits all the time. The other useful thing in this game is that your health bar recovers automatically after each battle. This makes the game much less frustrating and you are not forced to use up your hard-earned money buying health potions all the time.

The game world is beautifully animated for a free title. It is quite large and players are sure to be a bit overwhelmed by the size of its actions. Fortunately, there is a map that you can always refer to and a very useful chat system at the bottom left of the screen to ask for help if you ever get stuck. There is even a weather system in this title. It is possible that one time you are seeing the beautiful sun, while other times it could be pouring down rain.

Accepting missions is the bulk of the game in Shaiya. Most of the tasks require you to defeat certain monsters. You can choose to do all of this yourself or you can meet other players and do missions as a group. It’s cool how you can see other players walking around the game world while playing the game and you can also choose to swap gear with them. You can even challenge other players in a duel, if you feel like it. It is advisable to do this to prepare for the many difficult tasks that await you at Shaiya.

The other great advantage of Shaiya is that you can set the difficulty of the game. If you’ve never played an MMORPG game before, you can play it relatively easily at your own pace in Easy mode. However, if you are a veteran player, there is the Ultimate mode that allows you to access all the skills and elements of the entire game. You can only play this mode if you have a very high level in the game!

Character progression and leveling up are the keys to success in Shaiya. If you want to enjoy hours of fun gameplay, you’d better accept and complete as many missions as you can, and buy the latest weapons, skills, and gear. If you don’t, your character will become very weak and insignificant.

Shaiya is an amazing free MMO RPG. The graphics are great and the gameplay was pretty easy to pick up. Shaiya is even better than the games you will have to pay full price for. If you are a fan of games like Final Fantasy XII or World of Warcraft, then Shaiya is definitely a game that you should check out.