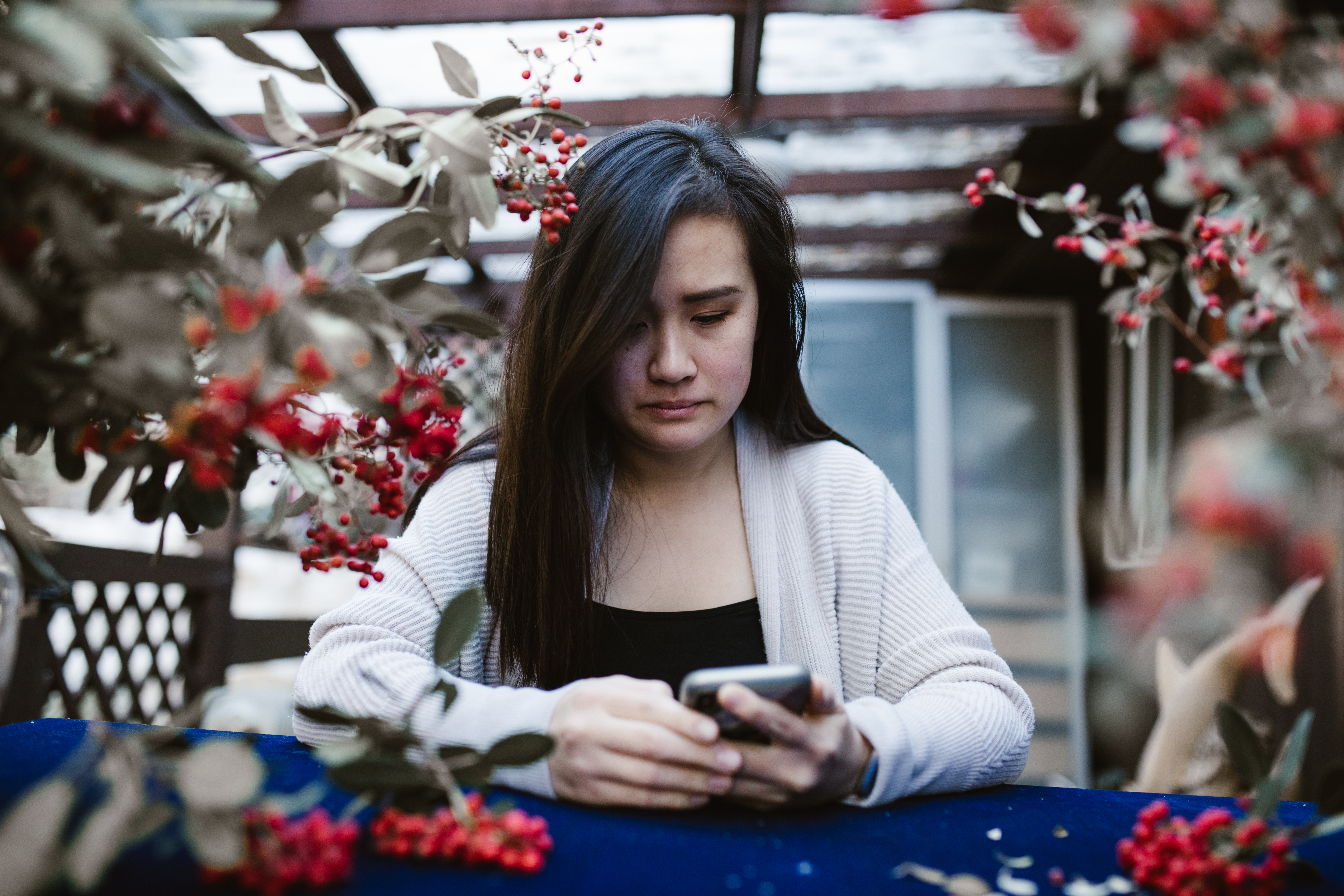 Looking at the current political landscape, it seems that we are a society that finds it easier to hate than to love others. Over time, the political landscape has become so volatile that initiating even the smallest political issue can lead to arguments, hurt feelings, misunderstandings, etc. Years ago I enjoyed having lively discussions with people who had very different political views than mine, and we agreed to disagree and remain friends. Today, with the congressional approval rate hovering around 10%, and moderates from both parties fleeing Congress, bigotry, mistrust, misunderstanding and hatred dominate the political scene.

This brings me to an issue that has been worrying me for some time. I believe in giving people a second or third chance. However, intolerance against hiring people with some sort of criminal record has reached a fever pitch. Is it better to try to make these people productive members of society, or is it better to punish them forever, make them unable to earn a living, make them unable to provide for their families, and require them to depend on government services for income? , food and insurance? I am not naive enough to assume that a lifelong criminal will change his life if he is shown kindness. But, if someone with a criminal record is denied a job or a means to support themselves and their families, it is quite clear that they will revert to their criminal ways.

Philadelphia enacted a “Ban the Box” Ordinance on April 13, 2011, which went into effect on July 12, 2011. Its official title is the Philadelphia Criminal Records Screening Standards Ordinance (Bill No. 110111-A ). This Ordinance is intended to encourage the hiring of qualified ex-offenders by ensuring that employers screen applicants based on their job qualifications, regardless of their criminal history, at least initially. Violations of this ordinance can result in a fine of up to $ 2,000 per violation, which must be paid to the City of Philadelphia, NOT the applicant, and even if an employer is found to have violated the Prohibit EMPLOYER NOT box to give you the job. to the applicant. The Ordinance is administered by the Philadelphia Human Relations Commission.

The Ordinance requires all City and private employers with 10 or more employees, except (AND PLEASE NOTE THESE VERY LARGE EXEMPTIONS), criminal justice agencies such as prisons, courts, police departments, and employers that are required by law state or federal to have a criminal record. checks and deny employment when necessary. Other potential employers may not request a criminal record in an application or during the first interview (this includes interviews over the phone, by email, or in person) to discuss the job offered or the applicant’s qualifications. An application cannot ask about criminal convictions, arrest or indictment that is not pending and has not resulted in a conviction. Of course, an applicant can volunteer this information, and this would broaden the types of inquiries possible. After the first interview, the applicant can be asked about a criminal record and a background check can be done, only if it resulted in a conviction. An employer may not knowingly or intentionally make any adverse employment decision unless it is a conviction. Finally, employers must provide applicants with written notification when denial of employment was based on a past conviction or arrest.

As if the above weren’t confusing enough and potential employers are undoubtedly afraid of being wrong, many people don’t know what a conviction means (does it apply to people who accepted a plea less than the charge (s)? original (s)? applies to people who selected the driving school, does it apply to people who think their record is going to be deleted or has it been erased?) There has been a Pennsylvania law on the books for some time which prohibits employers from denying employment based on a criminal conviction unless the offense is sufficiently related to the position for which you are applying (see 18 Pa.CSA Sec. 9125). An example is that it is not necessary to hire someone convicted of theft for a position that would place them close to money. This law has rarely been proven, because it is very expensive to test the law, and most people who are looking for a job and have been unfairly denied one cannot afford to test this law. I tried it once on behalf of a client and the case was settled because the judge said he would apply the law very strictly.

This conviction analysis requires a case-by-case analysis, and I think I’m safe in saying that employers have enough on their minds that they would find it much easier to err on the side of caution and not hire someone with any kind of criminal record for any kind. of work. Therefore, despite the best intentions of legislators, I do not see current laws on the books solving the situation of helping people with criminal records find work.