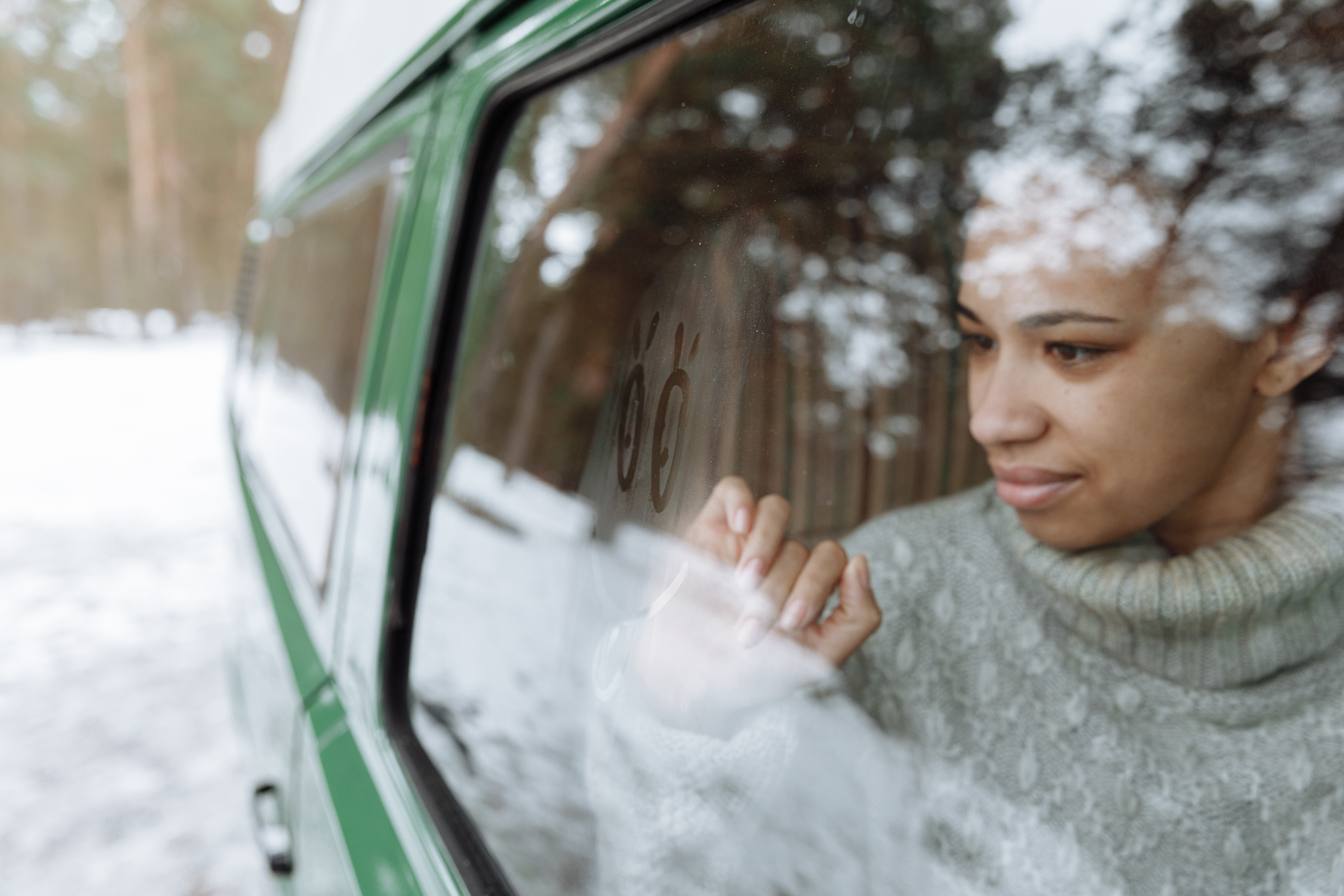 Car theft rates have fallen in recent years, but a recent crime wave in the UK shows that modern vehicles with keyless technology are the new targets for car thieves.

Keyless entry is designed to bring convenience to owners, but it is now being used by organized crime gangs and opportunistic criminals to break into and steal vehicles that are equipped with the technology. Over 85,000 vehicles were stolen in the UK with a staggering 56% increase in the number of stolen vehicles compared to last year. What’s more worrying is that 70% of owners say they still had their car keys. Keyless entry and engine start features are great examples of innovations in vehicle technology, but relay thefts show us that exploiting technology will always be a problem.

A group of researchers from a German company called ADAC used radio transmitters to test which cars are susceptible to relay attacks. The Munich-based automobile club conducted a study in dozens of cars to test a radio “amplification attack” that extends the range of unwitting drivers’ key fobs to enter cars and even start them. A whopping 110 cars from 27 different manufacturers were found to be at risk. ADAC says it has successfully broken into 24 different cars, including European cars like Audi A3, A4 and A6, BMW 730d and Opel Ampera. It also found models like the Ford Galaxy, Kia Optima, and Toyota Rav4 to be susceptible, among many others. An ADAC spokesman said: “We are disclosing this IT issue across more and more brands from different manufacturers. This statement clearly suggests that millions of vehicles are vulnerable to theft.

So how do thieves deal with a car without the owner’s keys? Relay theft essentially requires a device called a relay box and two people. The device performs a search for the radio signal generated by the keyfob inside the house and increases its range from 15 to 20 meters. One person holds the device within key range of the victim while the other perpetrator remains near the car. Normally, to prevent keyless entry abuse, the vehicle’s computer systems are restricted and can only look for the key signal within a few meters of the car. The relay box tricks the car into thinking the key is very close, allowing criminals to get into the car and even start the engine. The whole process takes less than a minute. Modern vehicles are expensive investments, and yet a device costing just £30 allows hackers to steal them without even breaking a sweat.

It may seem like crooks have the upper hand in this situation, but let’s not forget that we live in a modern age where tech and security companies are working tirelessly to find alternative ways to prevent relay attacks. The relay boxes need to pick up the signals from the key fob, so the first order of business is to put your car keys in a container that blocks radio signals. Obviously, securing keys alone is not enough; There are still expert thieves who can try to steal your car and with your experience, they just might be able to do it. That’s why it’s important to protect your car and delay thieves as long as possible in the event of an actual break-in attempt.

There are several security devices and systems that can help car owners strengthen their defenses against these tech-savvy criminals. Manufacturers insist that modern vehicles are safer than ever, but criminals prove them wrong all the time, which is precisely why car owners need to take extra security measures to prevent theft. Most car owners tend to think that car alarms are useless and just make noise, but as a deterrent, they are one of the best solutions on the market. It’s worth spending the extra money on a high-end because the alarm can delay or completely deter the thief. Steering wheel locks are also a huge visual impediment. Cheap models may not stand a chance of stopping criminals, but a high-quality wheel lock can give even the most skilled thief a run for his money.

However, when it comes to car security, there is nothing better than a vehicle tracking system. Vehicle trackers are armed with the best features to deal with sophisticated thieves who commit relay attacks. State-of-the-art tools like geo-fencing zones, motion sensor, shock sensor and immobilization will ensure that no thief, no matter how experienced or skilled, can get away with your car. And in case the worst happens and criminals do manage to steal your car, you can track the precise location of the vehicle in real time and report it to the authorities. No other security system or device can offer car owners the guaranteed safe return of their cars and that is why vehicle tracking devices are the best at what they do.

Common sense goes a long way in protecting your vehicle from attempted theft. People tend to be careless when it comes to their cars; leave the keys in the ignition for quick stops, hold the doors open, or leave valuables in plain sight inside the car. You must ensure that you do not provide a window of opportunity for theft and keep security measures active at all times. Unfortunately, even the latest technologies have vulnerabilities that criminals can exploit. Cars, especially new models, will always be favorite targets for criminals; That’s why vehicle owners should go the extra mile and invest in the best security systems on the market. If you don’t, it could cost you an expensive car.