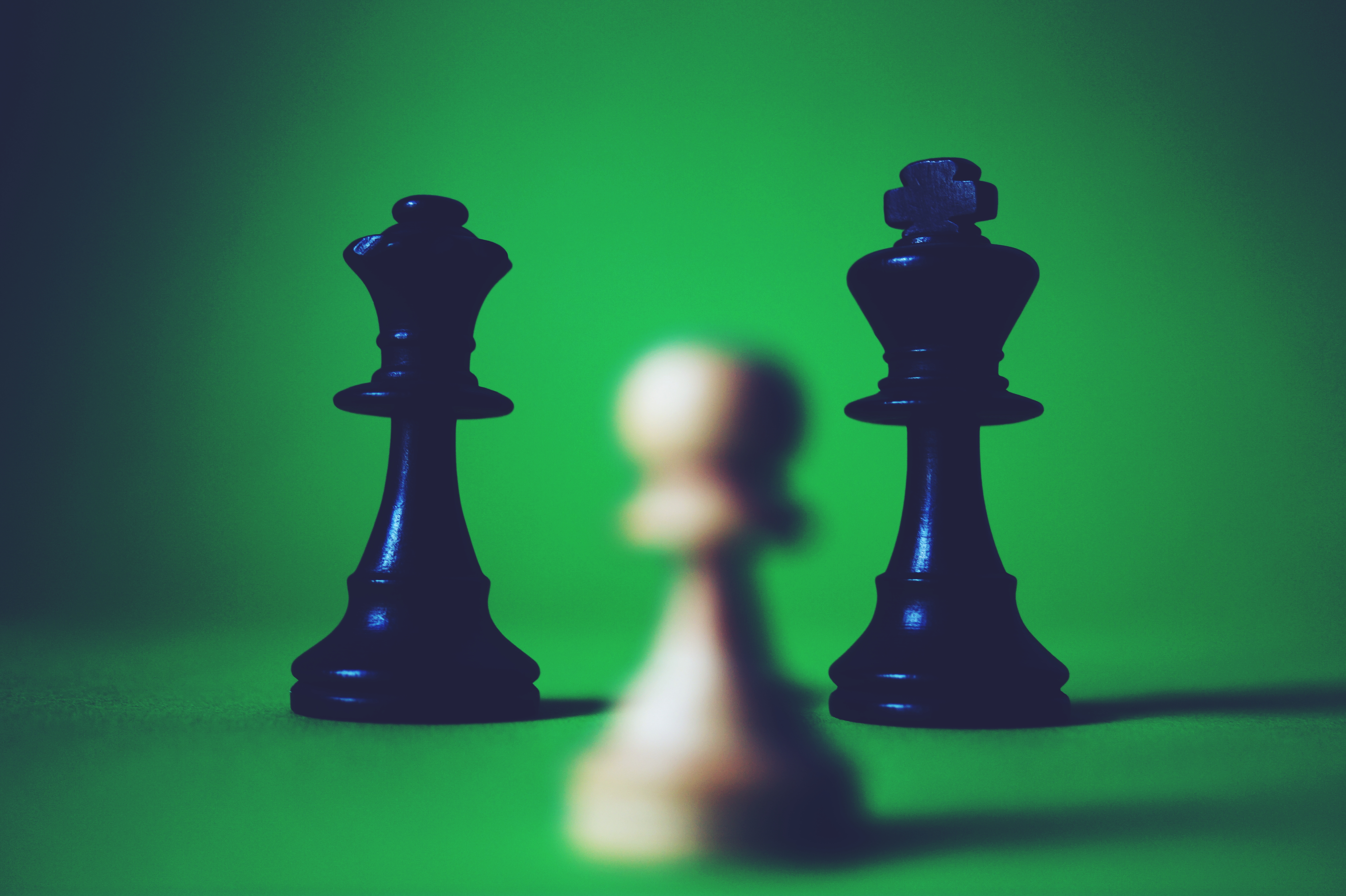 Players often forget these simple rules and end up losing the game. There are many people who have twisted the rules of this game for their convenience, however the fun of playing Monopoly is more when played with the original rules of the game. The rules of the Monopoly game were designed keeping in mind all the possibilities of this game and therefore one must follow them in order to play the game in the best way and with precision. By playing by all the rules, the chances of disagreement on various things can be avoided and the game can be fully enjoyed.