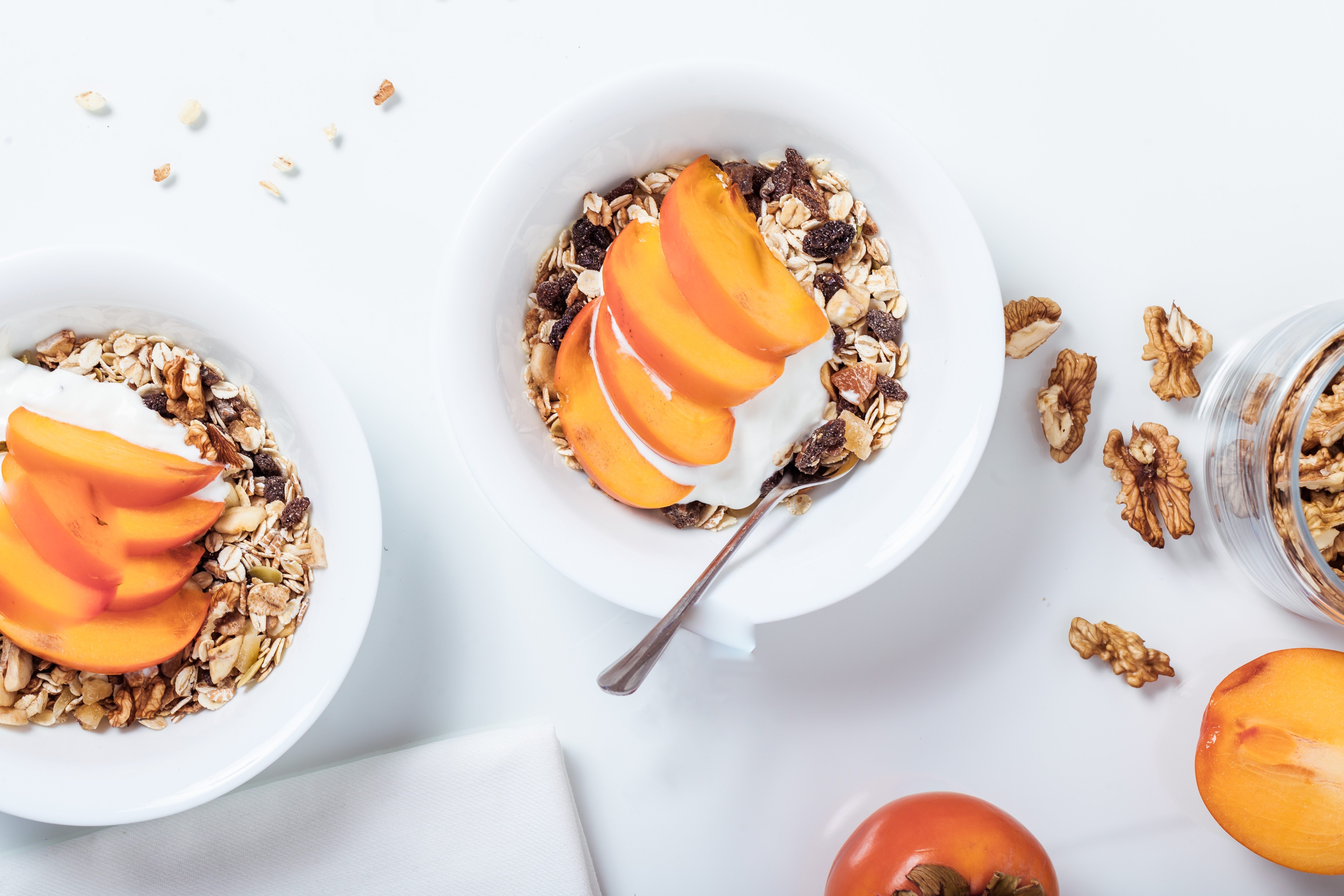 The regular pattern of the networks would lead to the uniform arrangement of the faces and, therefore, of the angles between them. The law of constancy of interfacial angles states that the angle between two faces remains constant when measured at a given temperature. Interfacial angles means the angles between two faces. But in crystallography, angles are measured between normals drawn to any two adjacent faces of a crystal.

In accordance with the law of axial proportions, the relative lengths of the crystallographic axes are measured with respect to the axis running from right to left. Except in the hexagonal system, the other systems do have three axes. Since all three axes of the isometric system have the same length, the axial ratio for them would be equal to one. Similarly, for the triclinic system, in which the axes are of variable length, the ratio is also variable.

Miller measured the indices of various crystallographic forms. The procedure for measuring the indices involves the measurement of parameters and their reciprocation, and the cleaning of fractions.

Winning can occur during crystal growth. Twinned crystals appear as if one half is in the opposite direction from the other half. The twin plane is a plane that cuts the twinned crystal in such a way that one half is the mirror image of the other. The twin axis is an axis along which, if the twinned crystal is rotated, it returns to its untwined state. On the basis of the twin plane, various types of twins were recognized. Albite twin, baveno twin, carlsbad, manebach, etc. are several types of twins and can be identified by their twin planes.

The demand for crystals in various fields led to the invention of different types of crystal growth methods, such as liquid growth, vapor growth, solid growth, etc.