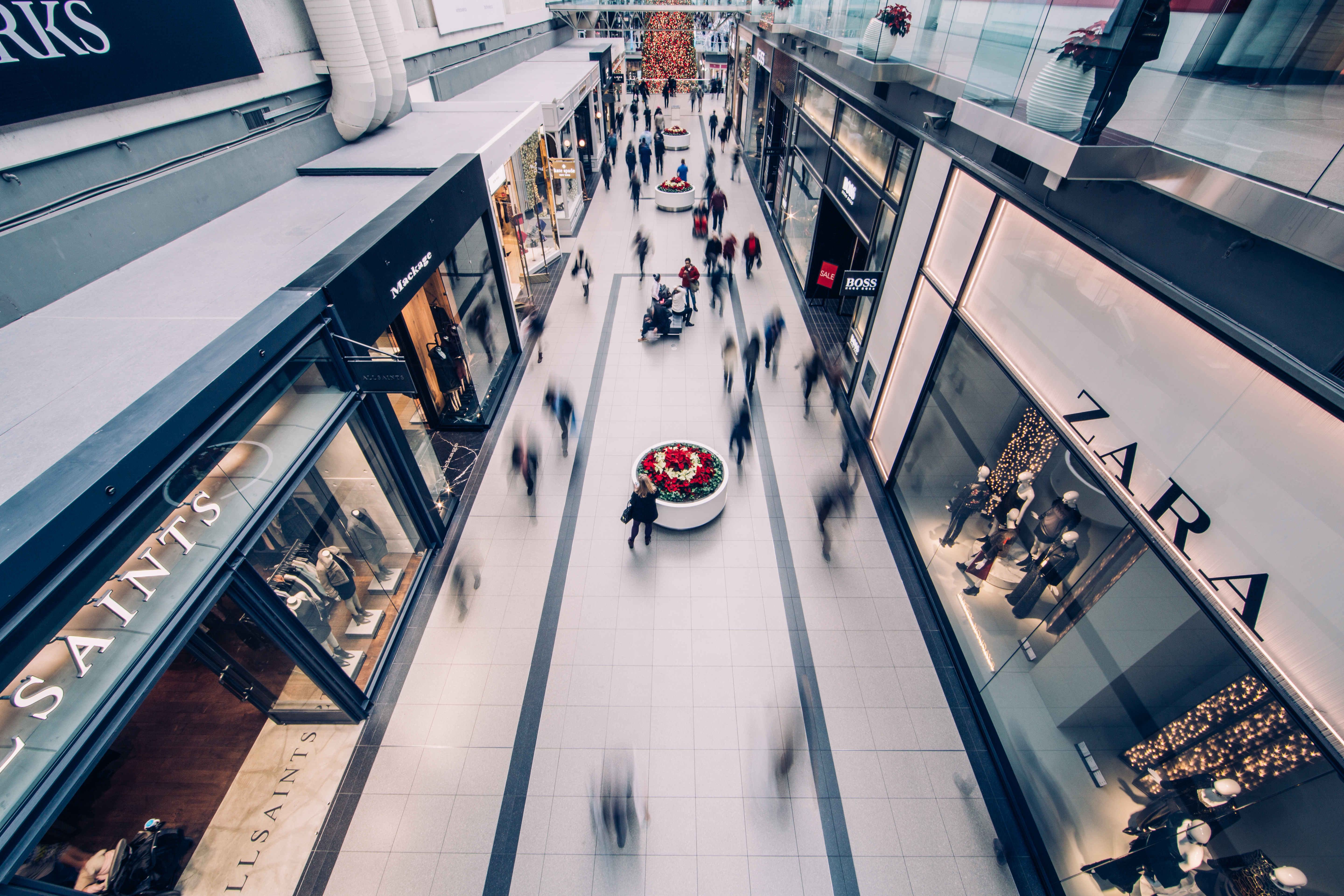 Apple is ready to launch its highly anticipated iPhone 8.

Reportedly, the phone will have all sorts of new features and a new design. It will take the device to a new level in looks and performance.

The price could also take an iPhone user to a new level. Apple’s 10th anniversary phone could cost you a thousand dollars or more.

Even at its lowest level, the phone represents a whopping 40-50% increase over the $ 649 for a base iPhone 7 model.

However, paying a premium for an iPhone is not new to many Apple fans. For example, those who bought an iPhone 7 plus with all the bells and whistles may have already crossed the four-figure threshold.

Apple is not alone in the new pricing stratosphere. The Samsung Galaxy Note 8 is also scheduled for release in the coming weeks. The online chat suggests that the Note 8 will also approach or exceed four figures.

Why the higher prices? Competition between the main cell phone operators is intensifying.

Consumers are demanding more features and manufacturers are willing to accept them, all at a price.

Innovations like an edge-to-edge OLED display, water resistance, iris scanning, and dual cameras are becoming common. While they increase the enjoyment and performance of the phone, they are also more expensive to build.

While the enthusiasm for new phones is creating a great deal of interest, a recent article on USA Today indicates that the price of a premium cell phone has been stable or has decreased, it has not risen.

The newspaper quotes a report by researcher Gartner. It reports that in the first quarter of 2017, the average prices in the premium segment (the highest-end smartphones) were $ 460, compared to $ 482 during the same period of the previous year.

The findings in that report may be hidden by the way companies now charge for phones, creating a bit of a surprise. In the past, wireless service providers allowed you to prepay for a phone that was subsidized at a somewhat reduced price. Typically, the price was linked to a two-year contractual obligation. Some items would retail for $ 649 but would be priced at $ 199.

Monthly payment programs also help defer the price of a new high-end device. Some will offer discounts if you exchange a recent model.

Cell phone companies want to get their hands on the phone and realize that you will need to rely on them for cell service.

Even at higher prices, many analysts expect the iPhone 8 to be in high demand. Apple users will appreciate such likely additions as face unlock and wireless charging.

The phone will also run iOS 11, the latest version of Apple’s mobile operating system, and will emphasize augmented reality.

At the same conference, Apple is expected to present the new 7s and 7s Plus. These phones may lack all of the “8” options, but they will likely be priced lower than the 10th anniversary model.

Those who want a new phone but can live without the features of the iPhone 8 should have a cheaper alternative with the 7s line.

Regardless, the iPhone 8 appears to be another winner in a long list of successful products for the Cupertino, CA company. Apple users are used to paying a premium for their products and will line up en masse, even if they have shell out more than a grand, to get one.