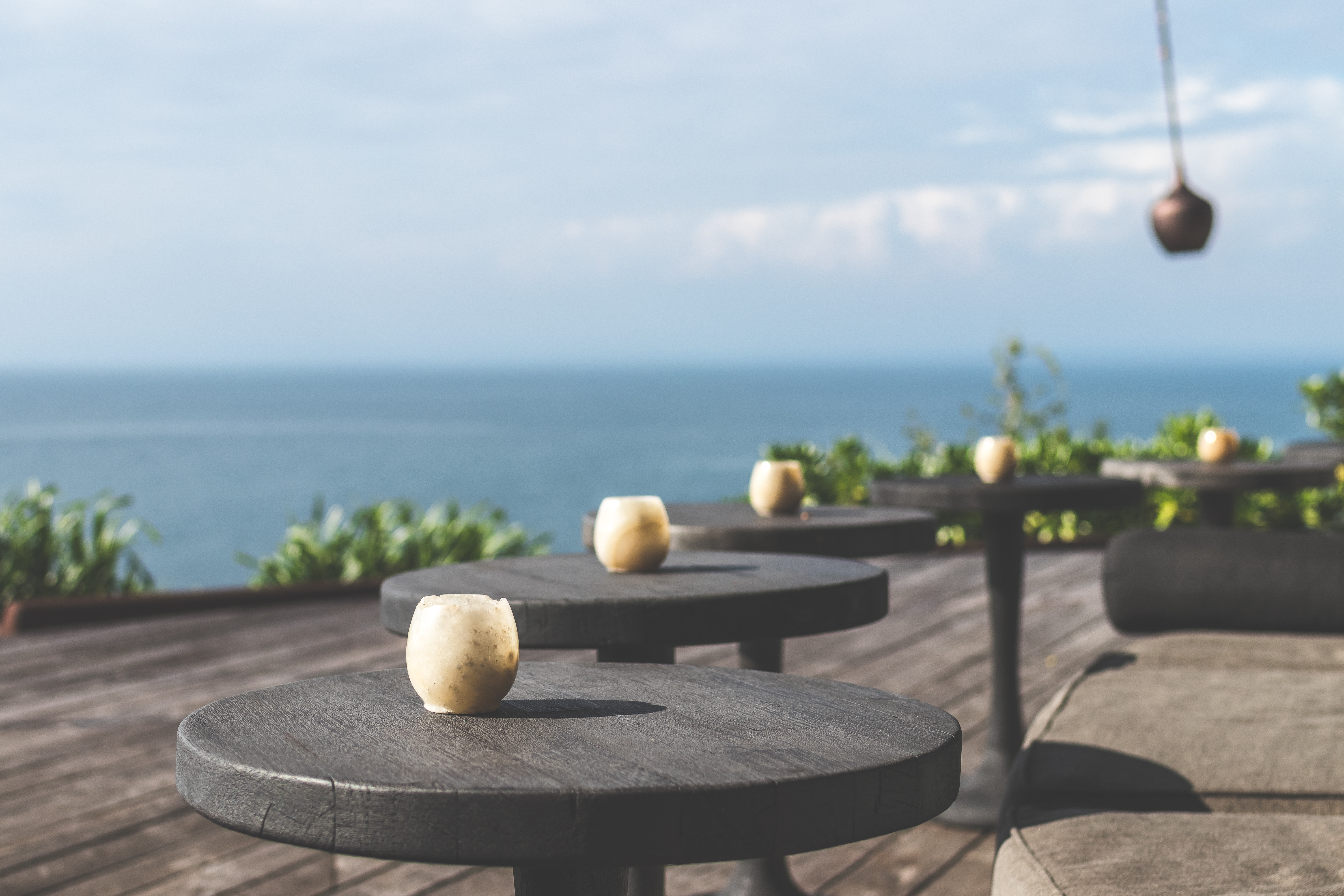 This amazing city in Brazil is more than just the place where people can see the massive, world-famous statue of Jesus. In fact, Rio is one of the most preferred gay tourist destinations in the world. Rio’s unique beauty lies in its fabulous beaches, most of which are very popular with gay tourists. Besides that, the city is famous for its gay-only beach: Ipanema. The beach is part of the gay area of ​​the city, which bears the same name.

For gay tour groups looking for non-stop fun and partying, with half-naked gay men everywhere, the Leblon district of Rio de Janeiro is the place to be. Year after year, Rio is one of the most sought after gay tourist destinations in the world. However, Rio is not the ideal choice if a romantic and/or relaxing vacation is your top priority.

Orbitz Worldwide, a leading global online travel agency, recommends the 5-star Sofitel Rio de Janeiro Copacabana hotel. Rates start at about $350 per night, but vary greatly depending on the type of room or suite guests choose. An important aspect is that the hotel does not offer individual rooms. As a consequence, a so-called single supplement is charged when booking a room or a suite. The end of August is the best time to visit Rio de Janeiro.

These paradise islands attract their visitors with spectacular sandy beaches and crystal clear turquoise waters. Throughout the year, the weather is almost perfect here; except for the early fall hurricane season. However, this shouldn’t influence anyone’s gay travel plans for 2013, especially since August and September are the best months for a trip to the Caribbean. Some of these beautiful islands are more gay friendly than others. Gay people are not recommended to travel to Barbados, Jamaica, and the Cayman Islands, as these areas are known for their consistent history of homophobia.

Instead, the Caribbean islands of the Netherlands, France, and the US welcome gay tourists. The island of St. Croix is ​​undoubtedly the most gay-friendly island in the Caribbean. Gay travelers can enjoy all the main benefits of a major tourist destination, such as luxury resorts, exclusive shopping areas and exquisite restaurants. On the other hand, St. Croix also offers the chance to spend a moment of relaxation and tranquility by the sea.

Gaytravel.com recommends the Sand Castle On The Beach hotel, which is owned and operated by gays. In addition to 21 beautiful and spacious rooms, the hotel offers a luxury villa facing the sea. Rates for this unique villa start at $3071 for 5 days.

3. Luxury cruise from Athens to Istanbul

From the very heart of Greece to the center of Turkey, aboard a luxury yacht. Zoom Vacations offers a unique cruise on the most expensive megayacht in the world: the SeaDream. The yacht departs on September 13, 2013 from Athens and calls at some of the most beloved islands and ports in Greece and Turkey. Some of the destinations include Kepez, Skiathos, Thassos, Kavala and Volos.

The cruise caters to both singles and gay couples, with rates starting at $3,999 per person. The rate includes all-inclusive luxury accommodations and services, as well as sailing and diving adventures. However, there are additional costs for singles, in case they want to travel alone. The agency offers to match single gay travelers. Although domestic and international airfare is not included in the price, Zoom Vacations has negotiated a 5% discount with American Airlines for this cruise.

This is the largest and most famous island in Thailand. The country’s capital city, Bangkok, is only an hour’s flight away. Phuket is known as one of the most gay-friendly places in the world and its annual Gay Festival takes place twice a year, in February and November. Gay Times Magazine consistently ranks Phuket as one of the best gay hideaways.

The island is famous for its gay nightlife, as Patong, the island’s most popular resort town, has the only gathering of gay bars and clubs south of Bangkok. Travel Gay Asia recommends the La Flora hotel. This 5-star hotel is only minutes from the gay area of ​​Patong’s main beach. Rates start at approximately $1100 for a one week stay. Phuket is indeed a tropical paradise, with fantastic beaches and beautiful people.

Japan has an old and quite sophisticated gay culture. The 11th century diaries of nobles living at the emperor’s court contain references to homosexual relationships. Tokyo is home to more than 200 gay bars and clubs, a fact that makes it hard to believe that Japan fosters an oppressive regime against gays and lesbians. Shinjuku Ni-Chome is Tokyo’s gay district.

Also, Japanese gays are known for their determination: once they like someone, they will act on it. LastMinute.com.au lists the Park Hyatt Tokyo hotel as the top choice for upscale gay travelers. Rates start at approximately $700 per night for a double room.

In short, these are the top 5 gay and lesbian hideouts to visit this season. Most LGBT travelers are constantly looking for exotic destinations that fit their lifestyles and interests. At the same time, gay tourists, whether singles or couples, need to know about gay-friendly vacation spots. Unfortunately, there are still too many countries around the world that do not tolerate gays and lesbians. Therefore, it is recommended to pay close attention before booking a gay cruise or trip.

Popular destinations for gay tourists, like the getaways mentioned above, have the potential to offer the experience of a lifetime.