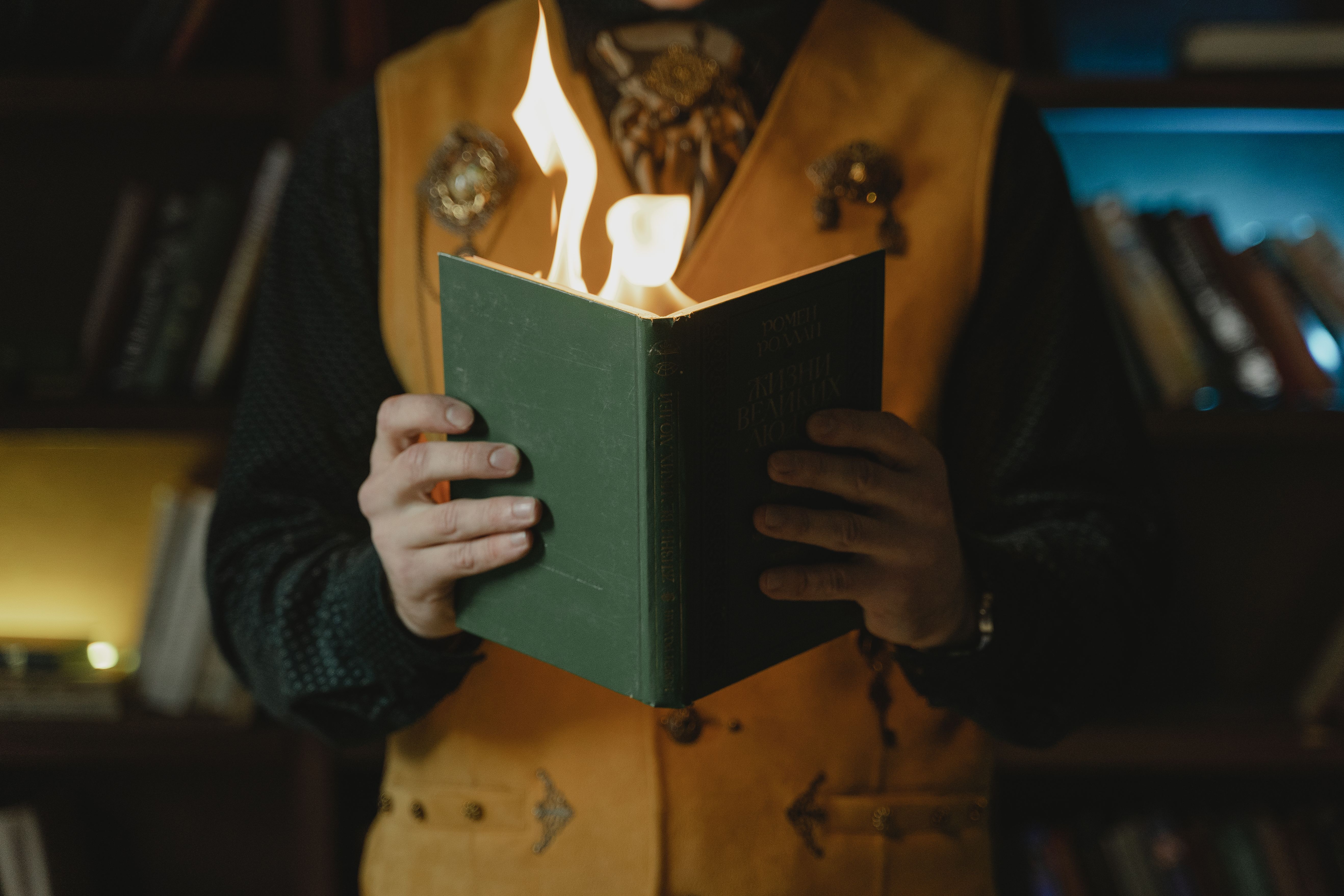 Who are the real sports heroes that we should be looking up to? We idolize major league baseball players who are given too much money to play a game. Where do the real American sports heroes play? Take a drive through almost any neighborhood park, in any city, in any state, and you will find grown men and women playing softball. Twelve inches to sixteen inches, slow pace or fast pace. The good guy at American softball.

Many working-class people play softball two or three nights a week. My dad played sixteen inches until the day he died. Five to six nights a week, grown men gathered to swing giant pieces of wood, get some exercise, and then commiserate at the local watering hole. coincidentally, the same place sponsors the team. These guys and girls often wake up at dawn and work jobs that they may or may not really like. With every brutal minute that passes, these dedicated sports heroes are thinking about tonight’s game.

Growing up in Chicago, our softball pick was the 16-inch Clincher. No gloves, just bats and bare hands. The best guys have paw-like hands and a certain athletic grace that sometimes only translates to sixteen-inch softball. It is a beautiful game to play. This game created deformities and we keep playing. Never ask a sixteen-inch softball player for directions. He will point to three different places in the city the moment he raises his hand. Guys who limp worse than my high school auto shop teacher, and that guy could barely walk. That is the dedication of a real sports hero in my book.

These men and women play sports until one of two things happens. They can no longer move any limbs or they die. Folks, those are true sports heroes. Don’t let your sons admire men who are paid exorbitant sums of money and who dedicate their entire existence to their sport. Have them watch the boys and girls at your local park playing in leagues that require each player to fork out their hard-earned money to play. Tell them to go talk to the boy who just spent all day cleaning his son’s school and who still gets into the game that he loves because he has dedicated his life to his sport, but does it simply because he loves the game.