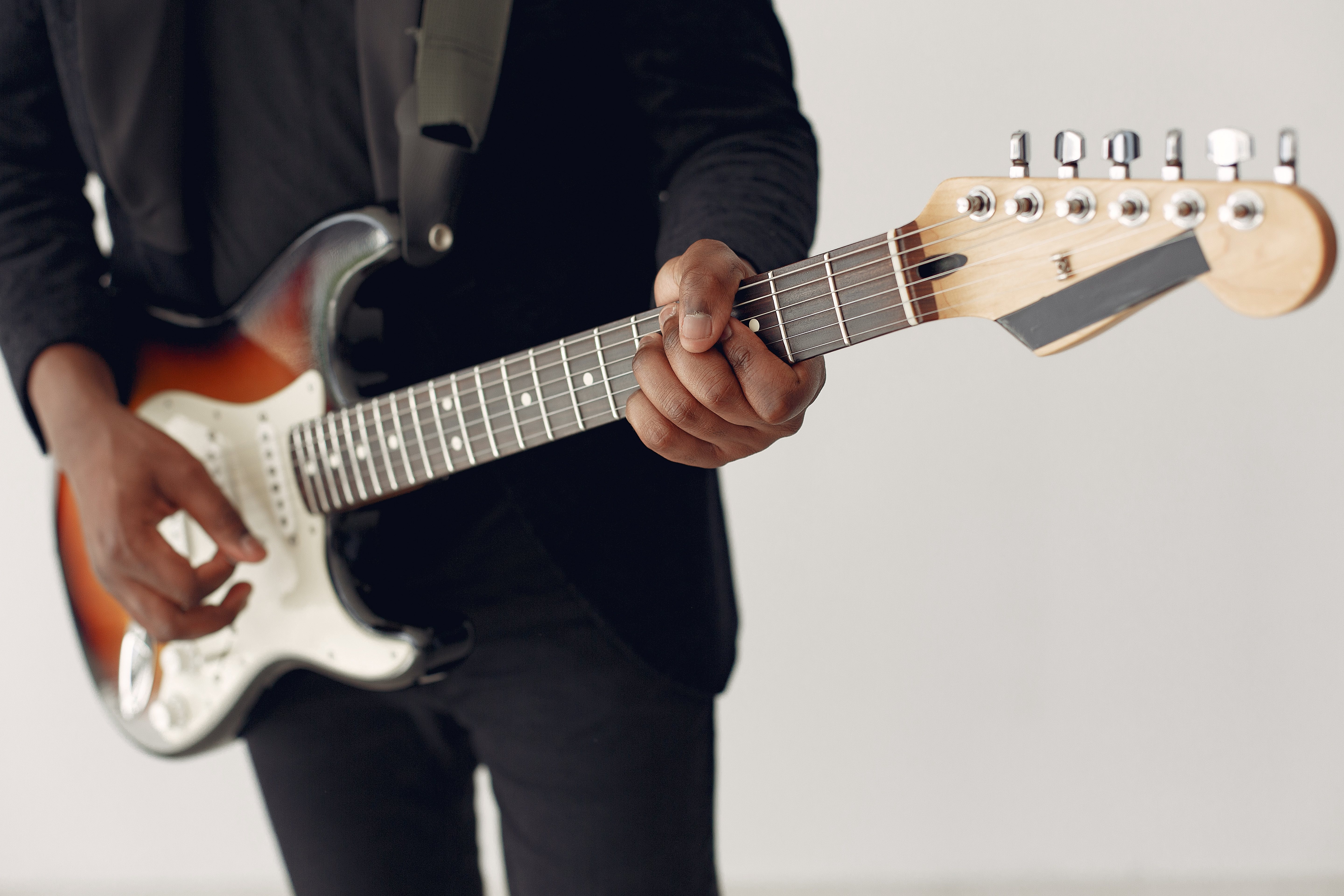 Post-independence Hindi cinema was torn between the instant greatness of Dilip Kumar, the genius of Raj Kapoor, and the super coolness of Dev Anand. There was hardly any place for someone else to leave an imprint, but somewhere among the three icons was a man named Shammi Kapoor, the quintessential male icon of the 1960s.

Shammi Kapoor was so cool that he was perhaps the only actor whose fans were proud to be his fans.

Shamsher Raj Kapoor never had it easy, and frankly, he never wanted it any other way. Born to the illustrious Prithiviraj Kapoor, Shammi began acting at a time when older brother Raj was already a great artist when he was 24 years old.

Shammi tried to fit into the pre-existing molds on which Hindi cinema operated, but in the first opportunity he had with Nasir Husain’s Tumsa Nahin Dekha (1957), Shammi created a person who would be etched forever in the annals of Hindi cinema.

Here are some of the things that were special about Shammi Kapoor, the original rock star of Hindi cinema!

Forget Ranbir Kapoor, who stars in a movie called Rock Star because he’s not a patch for his great-uncle! The maverick Shammi Kapoor transformed into perhaps always existed within him. Until Tumsa Nahin Dekha did exactly what everyone else did, but with the slightest chance that he morphed into the rock star as we know him now. Of course, Dev Anand was the first ‘western’ hero of Hindi cinema, but Shammi with his Elvis-Presley-meets-James-Dean way was leagues away when it came to addressing young people with his clothes, his arrogance or simply its mere presence. .

It may have once been the most popular Internet search engine, but for millions of Indians Yahoo is nothing short of a rallying cry. The film was Junglee (1961) and the main theme was to capture the essence of a man who knew no borders and that little phrase ended up defining a generation. With Shammi Kapoor rolling down snow-capped mountains yelling Yahoo! without a care in the world, Junglee is one of the most beloved films of the 1960s.

Think of the famous Hindi movie dances from the golden age and Shammi’s moves are likely to top the list topping the likes of Helen or Bindu. The man invented his own inimitable dance style and no one has even come close to matching his coolness. Songs like Aaj Kal Tere Mere Pyaar Ke Charche (Brahmachari, 1968), Govinda Aala Re (Bluffmaster, 1963), Badan Pe Sitare (Prince, 1969) and O Haseena Zulfonwali (Teesri Manzil, 1966), among many more, exuberant an exuberance contagious. There is no way your feet are still during a Shammi Kapoor number.

There has never been an actor like Shammi Kapoor who has made the voice of a singer his own. Legend has it that when Md. Rafi passed away, someone simply told Shammi that he had lost his voice. Shammi would sit with Rafi during the tapes and ask him to sing in a particular way that would bring his crazy on-screen antics to life. Shammi even had Rafi convince OP Nayyar to change the way Kashmir Ki Kali’s Tareef Karoon Kya Usski (1964) would end up just to suit her performance. Never has an actor-singer duo been so good together that you don’t know where the humming ended and the performance began.

If Kashmir ever needed an ambassador, Shammi Kapoor would be the choice. Between 1958 and 1971, almost all of Shammi Kapoor’s films were shot in Kashmir so much that many believed that the actor was based in paradise on earth. There are shikaras even to this day who have a connection to Shammi Kapoor. Like the man himself, his films also broke the shackles that gripped Hindi films and drifted away from the studios and into the beautiful locations of Kashmir.

True to her yahoo avatar, Shammi Kapoor was not only one of the first celebrities, but one of the first people in India to join the internet train. Shammi Kapoor, Founder and President of the Indian User Community (IUCI), was instrumental in creating many Internet organizations as well as managing his own website. Towards the end, he was a regular on social media sites like Twitter and Face Book.

It’s no wonder that most of us still believe that Yahoo, the internet giant, might have an Indian connection!

In 1974, once Shammi Kapoor decided not to play the hero again, he directed a movie called Manoranjan. Based on Irma La Douce, Shammi got Abrar Alvi to write the film and RD Burman composed the music. The story of Ratan, a naive new cop on a street called Manoranjan Street, which is the trampled ground of kind-hearted pimps and prostitutes, and his love affair with Nisha, a prostitute whom he considered nice, was very much like the man who ran it: irreverent but charmingly effervescent.

Even though he didn’t do well at the box office, Manoranjan is a lot of fun. And who can forget Goya Ke Chunanche, Zeenat Aman’s lively number that was crafted thanks to a mindless verbal volley between Kishore Kumar and RD Burman.

Shammi Kapoor has left a void that will never be filled … and there is no point in even thinking of a substitute because there was never anyone who could even remotely come close.