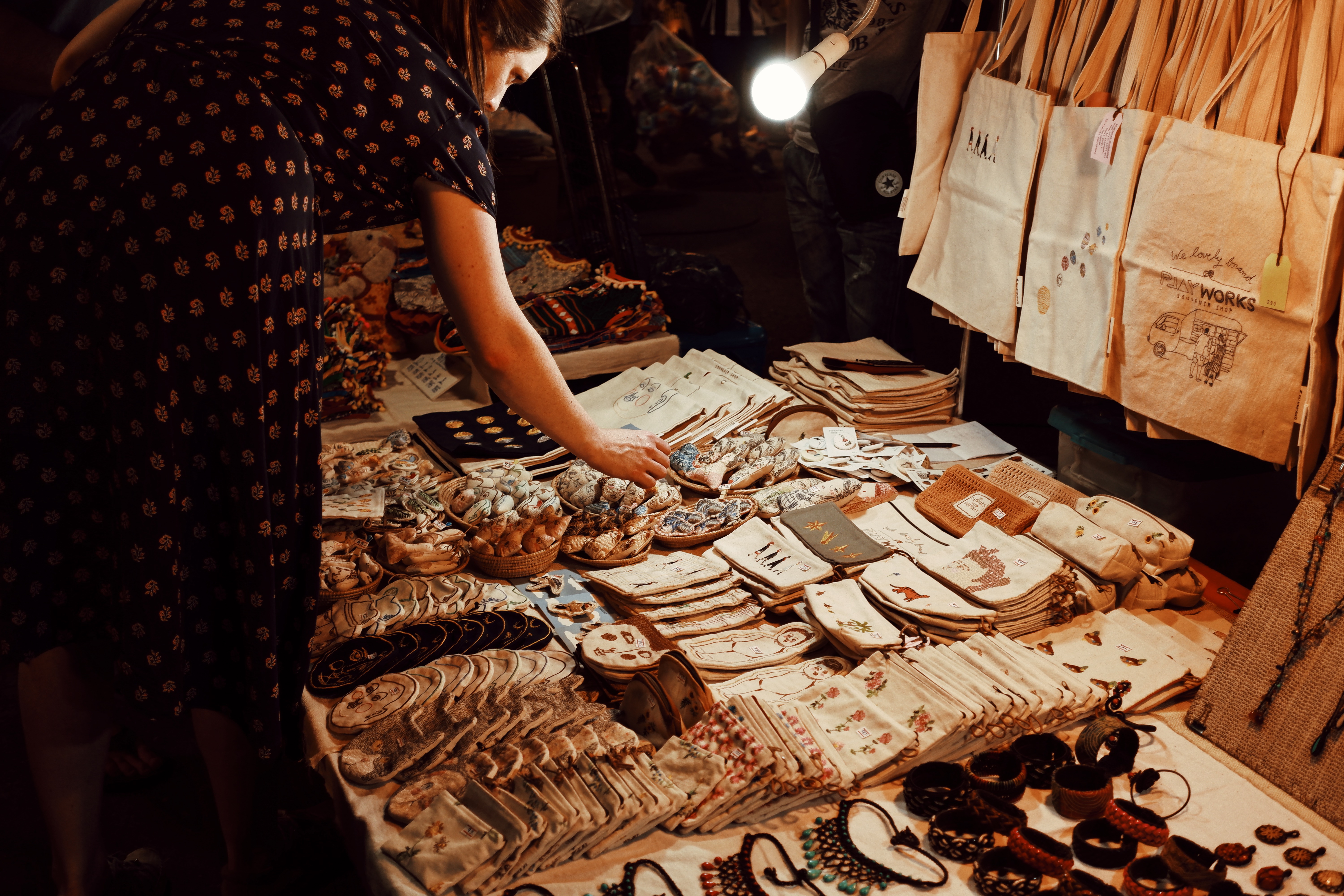 Raj Shoker will be interviewed on March 22, 2020 in an exclusive interview for Rukus Avenue Radio and Dash Radio.

Raj Shoker is a fantastic personality, hailing from Coventry, England. His journey consists of immense hard work, Raj was very young when he came to the nation of England from his native France. Raj began his career as a radio jockey on Radio Panj and worked his way up the ranks. After joining BritAsia TV last fall, Raj Shoker has become one of the UK’s top South Asian TV and radio presenters. Raj Shoker will share his entire journey on March 22, 2020 on Rukus Avenue Radio Original, Diljaan In Depth.

Designed for anyone with an affinity for South Asian culture, Rukus Avenue Radio listeners can expect to be entertained, inspired and informed. With over 85 original shows hosted by some of the world’s foremost South Asian music artists, DJs, journalists, comedians, activists and influencers, Rukus Avenue Radio offers something for everyone.

Diljaan In Depth is a one-hour radio show that airs weekly on Fridays at 9am PST and 12pm EST in North America, 5pm GMT in the UK and 9:30pm IST in India.

Rukus Avenue Radio can be heard 24/7 via the Dash Radio app available on iOS and Android, as well as the Dash Radio platform at DashRadio.com completely free of charge and commercial-free. Created in 2014 by world-renowned DJ Skee (Scott Keeney), Dash Radio is now the world’s largest all-original digital radio station, with over 80 curated stations and a monthly audience of over 10 million listeners.

Founded in 1996 by Sammy Chand, Rukus Avenue’s confluence of cultures has had a distinctive musical expression that has been noted for its cultural contribution to America. Its storied history has featured artists who have been recognized by the New York Times, the Smithsonian Museum, the BBC, FOX, CBS News, WNYC, KCRW and more, while its music has been featured in over 60 film and television shows. different from all over the world. Considered the conduit for the South Asian music movement in North America, Rukus Avenue collaborated with the White House in 2016 on an anti-bullying album for President Obama’s “Act To Change” initiative. In January 2017, Rukus Avenue released the album “Artists UNITED Against Human Trafficking” with the United Nations featuring some of the world’s biggest artists including Quincy Jones and AR Rahman. In July 2018, Rukus Avenue marked its 24th release with the soundtrack to the film “The Black Prince” featuring artists including Talib Kweli and Nelly Furtado.

Dash Radio has more than 40 distribution points, including ongoing offers that put Dash inside nearly every new connected vehicle. Dash is also available through home speakers including Amazon Echo, SONOS, and Google Home, as well as Pluto TV, Chrome, Fire Stick, Apple TV, and more. Dash operates a flagship Los Angeles studio at DREAM Hollywood and is now available inside every DREAM Hotel room. Dash also launched Build-A-Bear Radio complete with an in-store radio studio inside the Build-A-Bear Workshop store next to the Empire State Building.