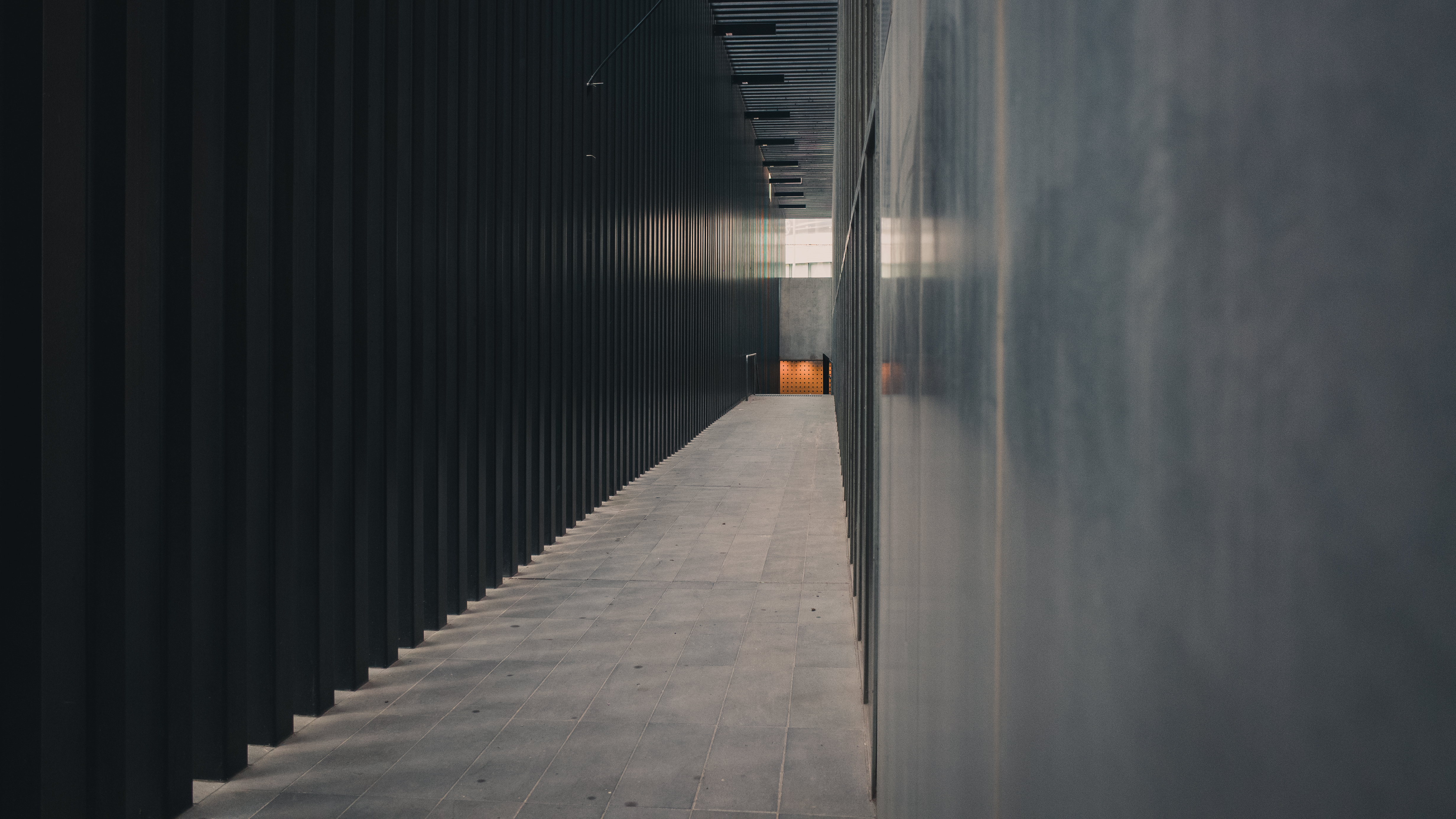 Judge: [responding to a Borrower]

Mr. Borrower, at Cornell University they have an amazing piece of scientific equipment known as a scanning tunneling electron microscope. Now this microscope is so powerful that by shooting electrons you can see images of the atom, the infinitesimally tiny building blocks of our universe. Mr. Borrower, if I were using that microscope right now, I still wouldn’t be able to place my interest in his problem.

Does “The Security Instrument” even sound like part of your home loan? If you go to court, your suitor/lender will claim that they signed it with their eyes wide open. What the hell is it then, right? Well, it’s the lynchpin in EVERY ILLEGAL FORECLOSURE since the mid-1990s.

In the first “Pro se Manual 101 of the terms you need to know to combat illegal foreclosures, which can be found on this website, I described the relationship of the “Essential” document (instrument actually, but this is a Manual 101) what the Note is and how it represents the debt you owe.

You allegedly signed both the Note and the Security Instrument (mortgage or deed of trust) at your closing. But I am sure that 99% of my readers did not know what document it was and if they saw it again they would not recognize it as theirs.

But, this Security Instrument is the only document used by these genius lawyers on behalf of the Beneficial Owner (actual legal term) to throw you and your family into the streets. They used it to foreclose on borrowers and it’s not only illegal, it’s incredibly stupid. But it has worked against unsuspecting borrowers roughly 20 million times.

But, it is not evidence that the executing party owns your Note. It is worthless and cannot transfer ownership of your loan (Promissory Note).

Still, the only claim I have seen from these “Executing Parties” is that they have been assigned the Security Instrument and that means they can take your home.

That is not true. But almost all foreclosures in the last 20 years were carried out by invoking the assignment of the Security Instrument.

But, let’s go back to the 1st Pro Se Primer 101 and the word “mortgage”. We talk about it having two definitions or meanings, but that is not legally true. The word “mortgage” is basically a slang term for “Home Loan” for citizens in all 50 states and DC and some of those semi-state islands. For people in judicial foreclosure states, this means that it can only be foreclosed on by the party that actually has a legally valid interest in the property and goes to the appropriate court and files a foreclosure lawsuit. Judicial execution is much better for the borrower.

But judicial foreclosure states call the security instrument a mortgage in their states. So you, the people who live in those states, have a mortgage loan that consists of the Note and a mortgage. Of course this is confusing.

Now, I’m going to confuse you even more. The Security Instrument in Non-Judicial states is called a Deed of Trust.

I will not be able to explain all this in this basic manual. You see, the phrase “Deed of Trust” has two out of three words that will be the subject of how it all works and how it doesn’t all work.

Let’s talk about the word action. Lots to confuse you there. The word trust has three different meanings. You can see it coming from everywhere there. I’ll get to those right away. I know you are curious.

So take this from this article, the Note is essential and the mortgage or Deed of Trust is incidental. Foreclosure “under the mortgage” just means that the mortgage was used as the rule book. You foreclose on the Note.

This might help. I say it all the time.

I promise you I’m right. If you were foreclosed on after 1995, there was no actual promissory note anywhere and your foreclosure was based on the assignment of a mortgage in judicial estates. Not because that’s legal. In fact, it is not legal at all. It just can’t be done.

OK, you ask me, so how did it happen? Well, I have tried to keep my faith in the integrity of our American courts, but I was a fool.

Most judges in the United States (1) never read the laws regarding money lending, (2) are too stupid (excuse me, but there is no other way to put it) to understand basic American laws even if they read them , or (3) they are biased and prejudiced and the lawyers of this country (which everyone knows is a cult like the one Kevin Bacon’s character Ryan Hardy fights in “The Following”) will not challenge the judges when they are wrong. So go read all the law you want Call me like my clients do and tell me you found any more good law you want to show me.

Our laws are not bad and my clients are not cheated. They are, without a doubt, the same players we trust and should be able to trust, and cannot trust, who have displaced twenty million American families essentially making them refugees. If there are about 3 people on average in each family, that’s 60 million American refugees. More than all the trouble spots in the world put together. It’s still happening.

If evil triumphs only when good men do nothing, what are you going to do?