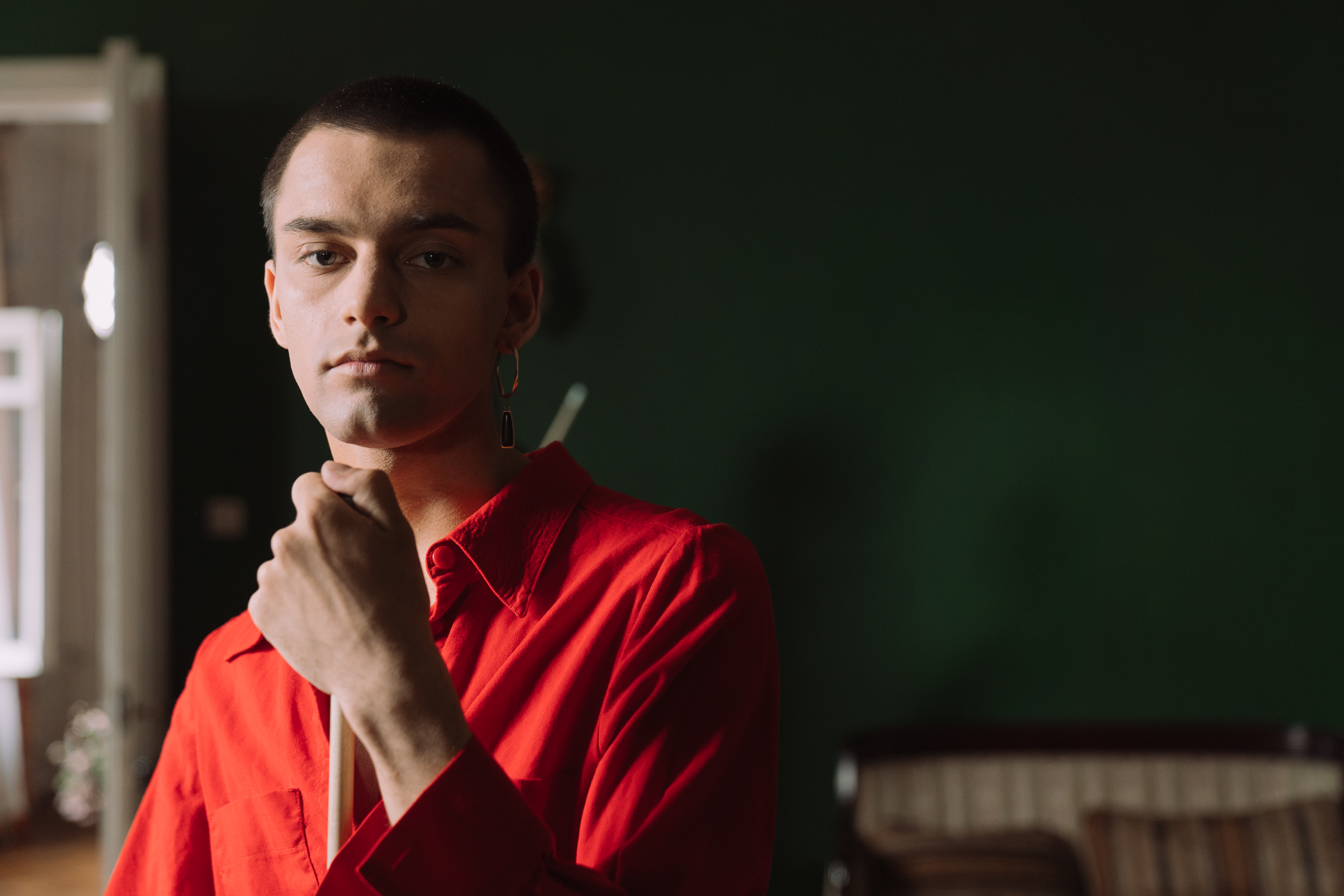 Despite a 6-10 record last year, the Baltimore Ravens and their fans have an air of confidence heading into the 2006 season. And for good reason. Head coach Brian Billick and Ozzie Newsome in the front office have put together a team that may be the best since the Super Bowl in 2001.

Offense: The reason for the incredible optimism begins with the new addition at quarterback. Steve McNair is now aboard the R train after a stellar career with the Tennessee Titans. Many feel McNair is the missing piece of Baltimore’s playoff puzzle. If he stays healthy, he may be. McNair still threw for 3,161 yards and 16 touchdowns during an injury-plagued 2005 season.

Kyle Boller, a disappointment so far in his career, will be relegated to reserve duty and get a chance to learn from McNair. This could be a blessing in disguise for Boller. He can learn from one of the best and slowly regain his confidence.

Jamal Lewis had a fall as a running back last season. He failed to break the 1,000-yard mark (906 yards) and had only three touchdowns. Many feel that his time in jail damaged his conditioning and mental attitude. Chester Taylor is gone, but the Ravens took Mike Anderson (1,014 yards, 12 TD) from the Broncos to provide depth and be a potential replacement if Lewis struggles again. Ovie Mughelli returns at fullback.

Derrick Mason had a great season last year, his first in Baltimore. The veteran caught 86 passes for 1,073 yards and is now reunited with McNair. The duo had their best years together in Tennessee. Mark Clayton (44-471-2) had a great rookie season and he looks to be even better this year. Depth could be a problem. Clarence Moore, Devard Darling and rookie Demetrius Williams are unproven staples and one of them should emerge as the number three man.

Todd Heap (75-855-7) is one of the best tight ends in the game and he just keeps getting better year after year.

Jonathan Ogden anchors the Ravens’ offensive line from his left tackle spot. The UCLA product is one of the top three tackles in the game today, along with Walter Jones and Orlando Pace. Tony Pashos handles the right side, while Edwin Mulitalo and newcomer Keydrick Vincent, a free-agent signing from Pittsburgh, serve as shooting guards. Mike Flynn returns to center. T Adam Terry, G Brian Rimpf and rookie Chris Chester (CG) provide depth.

Defense The defense remains the strength of the Baltimore club and appears to be even better with Ray Lewis and Ed Reed healthy.

The defensive line is anchored by winger Terrell Suggs, the former rookie of the year. Suggestions led the line with eight bags last season. He collected 68 tackles and intercepted two passes in 2005. Jarrett Johnson is a returning starter at the other final position, but he’ll have to fend off a challenge from veteran free agent Trevor Pryce. The former Denver pro had four sacks and 33 tackles last season for the Broncos.

Kelly Gregg and Justin Brannan return as starters at defensive tackle, but their jobs aren’t guaranteed. Defensive tackle was a sore spot for Billick, so Oregon running back Haloti Ngata was selected in the first round. He will push for an entry-level job right away.

Lewis had his worst season for the Ravens and will be looking to bounce back from an injury-plagued season in which he missed 11 games. He will be entering his 11th season in the league and he wants to show that his age hasn’t caught up with him yet. Adalius Thomas had a superb year from his outside position, collecting a team that led nine sacks along with 84 tackles. Bart Scott led the team with 92 tackles playing in place of Lewis, but now he’s moving overseas. Gary Stills was acquired from Kansas City for depth.

Chris McAlister and Samari Rolle are solid corners, but there’s little else besides them. Free agent Corey Ivey (Rams) and rookie David Pittman are the backups. Reed, who just signed a new six-year deal with Baltimore, is one of the best free safety in the NFL. BJ Ward is listed at strong safety and Dawan Landry is the top backup.

Special Teams: Mr. Constancy, Matt Stover, returns for his 16th season, including 11 seasons with the Ravens. Stover had another solid year: 113 points on 30-34 shooting from the field and 23-23 on extra points. Expect the same this season. Kicker Dave Zastudil is gone and the competition is open between Leo Araguz and kicker Aaron Elling. BJ Sams is a reliable kickoff returner (22.7) and punts (12.2).

Outlook: The addition of McNair is huge for Baltimore. He is a leader who plays hurt and has a winning attitude. Those are intangibles that cannot be trained. The pieces are in place for the Ravens to make a serious playoff run and perhaps a Super Bowl berth, provided McNair and the rest of the starters can stay healthy. The Ravens are loaded at almost every starting position, but depth is a real problem at wide receiver, defensive line and secondary. If any of the holders fall off, it could be a problem.

Prediction: The Ravens play in a tough division with Cincinnati and the world champion Steelers. Regardless, if McNair, Lewis and Reed can stay healthy, this team has a legitimate chance to win a division title and the Super Bowl. The Ravens will contend for the division and finish 10-6 or 11-5.