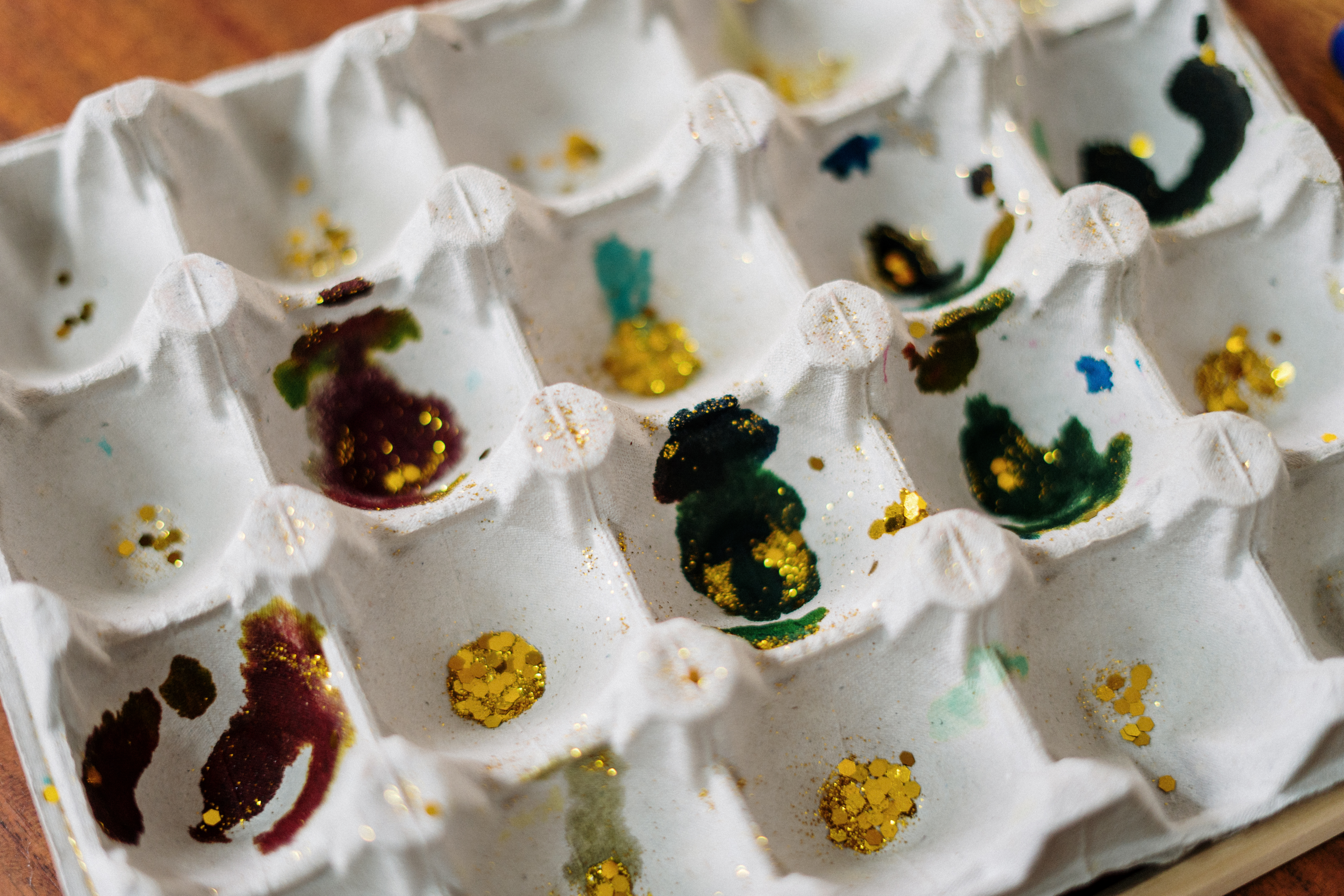 The term ‘abstract’ seems very modern, but its history dates back to the early parts of the 20th century. When we say ‘modern’, we mean the move away from figurative painting and didactic painting that occurred with the Impressionists and emerged in other movements, such as Dada. So let’s see what ‘modern’ is and how it applies to modern abstract paintings.

How up to date are you? Are you part of the connected generation, those people who are on Twitter and Facebook, those people who Google every ten minutes to see what the rest of the world is saying about them? Do you ever take a break? If you do, you are most likely thinking of “modern” events that occurred no later than the last ten years or so. If you’re willing to stretch your mind a bit further, you’ll feel comfortable with this statement: For simplicity’s sake, let us consider the ‘modern’ art movement as it existed no more than fifty years ago. ‘Late modern’, some people call it, or even ‘postmodern’.

In the 1960s, Abstract Expressionism broke away from the avant-garde and even became somewhat formal, as the means of creating modern abstract paintings became known. Pollock’s abstract expressionist methods, for example of using very large canvases and spontaneously throwing or dripping paint onto them, moved into the realm of the familiar. Modern art is distinguished from traditional figurative painting by numerous factors: the willingness to experiment with different paints and other materials, the rejection of naturalistic color, clearly visible brush strokes, and the need for the viewer to work harder to interpret the art due to the theme. seldom cutting through easily discernible objects, such as a hill or a flower.

The first item on our list, the willingness to experiment with different paints and other materials, fits very well with modern abstract paintings, mainly due to the rise of acrylic paints. Acrylic paints, which dry quickly, are produced and sold cheaper than oil paints, and require minimal cleanup, are the mainstay of the modern artist. Even the artist who switches to oils at a later stage in his work may start with acrylic paint, or may choose acrylics throughout his career. Many factors can influence this, including the relative odorlessness of acrylics compared to oil paints.

The second criterion, the rejection of natural color, may be related to the modern sensibility of spontaneous rejection of any real subject matter in favor of dreamy or fantastic subjects. For example, on another planet, who would know if the trees produced purple leaves and flowers that produced sparks? There is a lot of freedom in modern art, and the visible brushstrokes speak of honesty and a much more informal relationship with the viewer than in the past. The viewer is expected to arrive at the screening of a piece with a certain amount of prior knowledge. Modern abstract paintings reach their intended audience, a group of people who boldly bring their own interpretations to the gallery. They expect nothing more than a fully realized relationship with the artist and a deep understanding of his work. Modern abstract artists rise to the challenge.