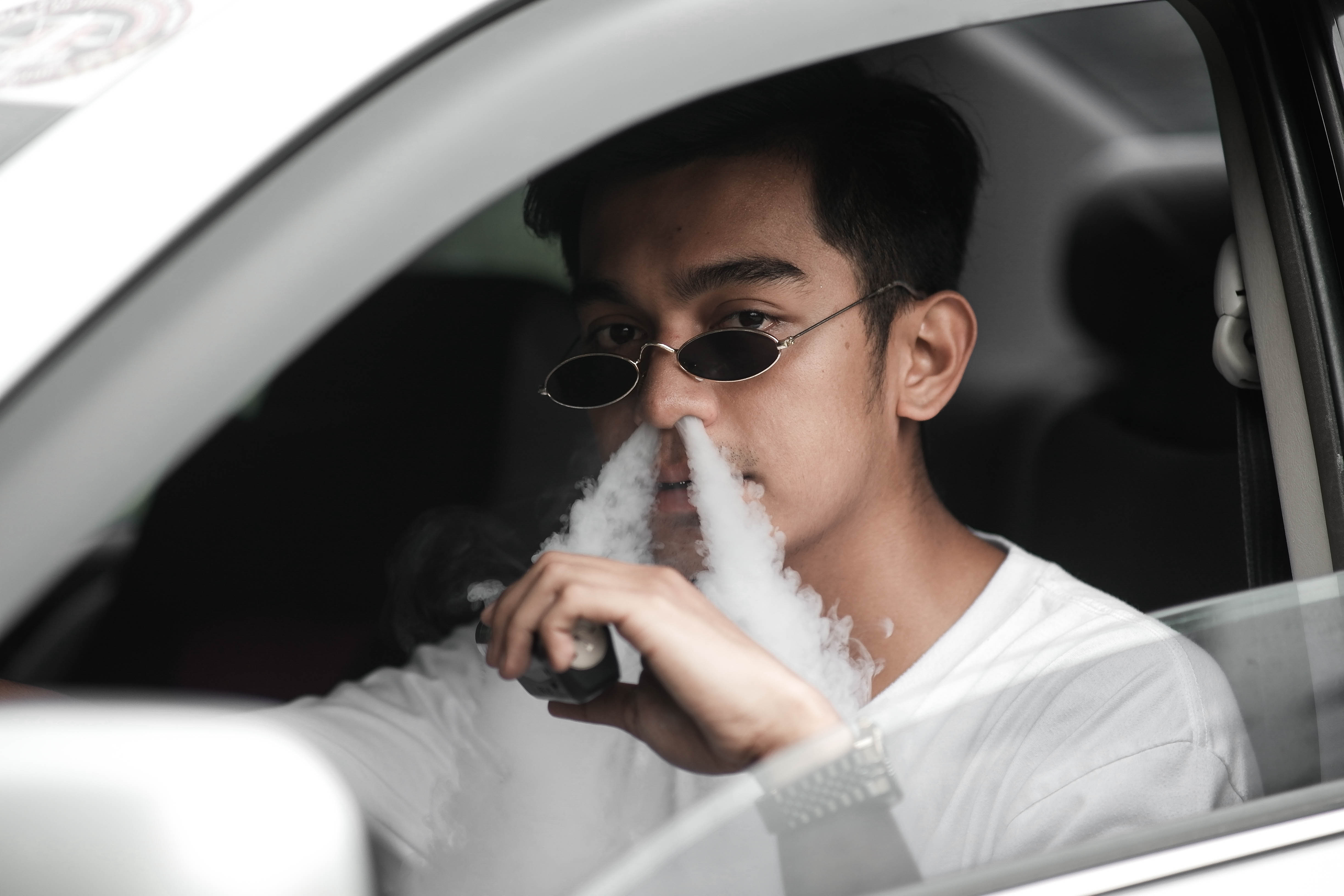 Many people spend long hours in their cars. This time is spent going to and from their places of work, their schools or their homes. Many people also use their cars for a variety of different purposes. Some people use it as a dressing table, while others use it as a breakfast or dining table. Some people also use it as a place to hang out, while others use it as a place to get away from the world. The car has become much more than just a vehicle. Sadly, thousands of people die every year in tragic car accidents around the world. Many of these accidents were the result of simple driving distractions that cause the driver to not focus on the actual driving process. Many of these deaths could have been easily prevented, yet more and more people are being injured on the roads and highways every day.

These are some of the most common driving distractions that most drivers experience while driving.

This is one of the most common distractions while driving. Many people do it even though it is very dangerous. Even headphones don’t help much, since it’s the conversation that takes the driver off the road.

Many people also try to do other things while driving, like putting on makeup or eating a hamburger. This can also be a potential cause of car accidents.

This is also a very common occurrence. Texting while driving takes away the use of one hand and requires you to occasionally look at your cell phone. This can lead to disastrous results.

Some people like to turn up the volume on their car stereos when they like music. Unfortunately, this can also drown out important sounds from outside the car, like horns and engine sounds from other cars. These are important cues that help the driver become aware of their surroundings.

People traveling unknown paths often bring maps for reference. Unfortunately, maps also take the driver’s concentration off of what he is doing. In the few seconds it takes to glance at a map, an accident can easily happen.

Many people drive while experiencing extreme emotional stress. Negative emotions, especially anger, can cause people to lose concentration while driving. In some cases, it can even aggravate your driving styles. Many people drive more aggressively when they are angry. This is one of the most dangerous examples of distracted driving.