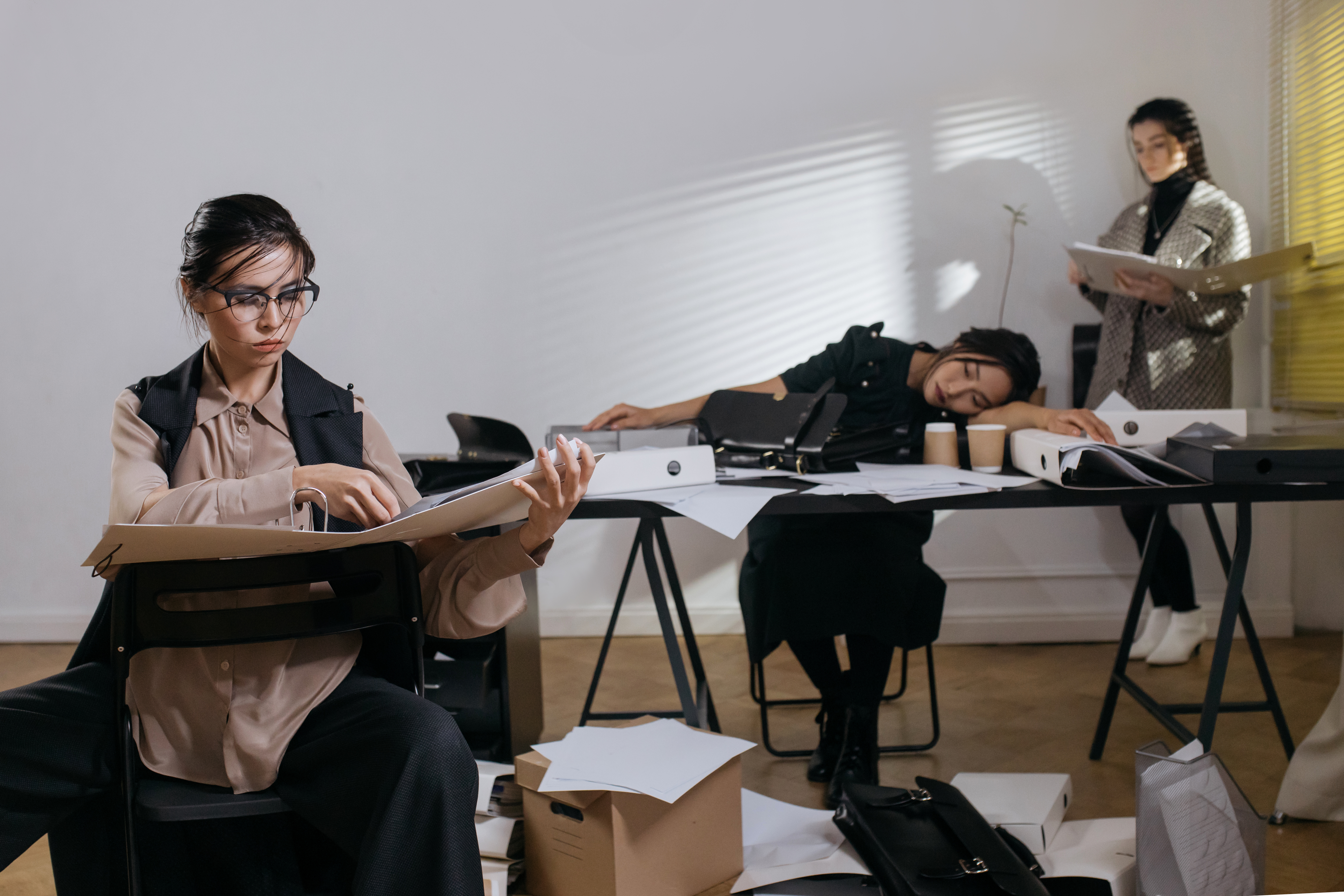 No relationship can be established between two entities, whether people or institutions, except in accordance with some set of rules. These rules can be inapplicable norms or customs of a group or society, or some explicit laws that have a binding and enforceable authority. A contract is a formal structure of a relationship between two or more parties, which unites them in a contractual relationship; and imposing certain obligations on them and granting them certain rights over each other. In case of any problem with these obligations or rights, the law of the country would take action. But if the contracting parties belong to different lands, then the question arises as to which of the lands should come into force. If the contracting parties do not have prior consensus on this issue, the problem is more likely to remain unresolved; and one or more parties would suffer the loss. Hence the need to decide at the time of making the contract, as to which law would be followed.

CHOICE OF LAW ON SYNDICATED LOANS AND BONDS:

Similar is the case of the financial contract. ‘Every legal matter under a financial contract must be determined in accordance with a legal system. An aspect of a contract cannot exist in a legal vacuum. ”(1) Syndicated loans and bonds are mostly international in nature. They generally involve borrowers and lenders from various countries; and ‘the greater the number of countries involved, the greater the number of municipal legal systems that must be considered.’ (2) As there is no single set of international laws that can effectively govern syndicated loans and bonds, it is necessary for the parties to these contracts to choose an agreed legal system.

A syndicated loan agreement is typically entered into between highly sophisticated institutions such as banks, corporations, state corporations, and even the sovereign states themselves. It involves several legal systems (even a single bank operating internationally may be subject to different legal systems) (3). International bond issues also involve issuers and investment banks from different countries. In some respects, international bonds (Eurobonds) are even more “international” than syndicated loans, as they are sold to the general public and bought and sold by individuals and other entities in many jurisdictions. During this business course a series of transactions are carried out involving numerous legal documents. With these transactions, rights and liabilities are transferred from one entity to another very frequently. When it occurs in different legal systems, it creates ambiguity about which law should apply in each case. This ambiguity makes the company vulnerable to unpredictable situations. Ultimately, the entire business market suffers serious damage.

“In order to minimize this uncertainty, in practice an attempt is made to apply a legal system to the transaction and to exclude as far as possible the applicability of other legal systems with which the transaction may have some connection. Generally, it is sought achieve in practice through a ‘choice of law’ clause that subjects to a governing system of law _ ‘the proper law’ _ the validity, enforceability and interpretation of the contractual and other legal documents that constitute the transaction. “( 4)

Practicality provides the opportunity for the lender to take precedence in the ‘choice of law’, as in the event of a dispute, it is their money that should be recovered. In the case of euro bonds, where an investment bank helps sell securities (5), the situation becomes different, as lenders appear on the scene after the bond is issued under certain terms, including the question of the law. In any case, while exercising the option, it is preferred that a system is chosen that is familiar to the parties, so that it is not necessary to change the tendency to use certain types of financial transactions. In addition, the treatment of legal and commercial issues could be convenient. It is also important that the chosen system is very mature and that the relevant jurisdiction has a good reputation for its impartiality. Political stability in that specific jurisdiction and the convenience of the language are also important factors when choosing a particular legal system (6). The incident of freezing foreign currency accounts following the emergency imposition following the 1998 atomic tests (7), the stock market suffered such a great loss that it took years to recover. In such a situation, no serious financial activity can grow without fear of the invisible. While the application forum is not a less important factor; The most important factor in having the choice of law clause is the “isolation of the loan agreement from legal changes in the borrower’s country.” (8)

While the contract is outlined, some of the essential documents will be prepared; For example, in the case of a bond issue, the subscription contract, the deed of trust, the contract between administrators, the selling group contract and the bond instruments themselves, and in the case of the syndicated loan, the contract of loan. All of these legal documents would require validity, enforceability and, where necessary, interpretation. (9) This could only be done under an agreed legal system.

The determination of rights and responsibilities and the interpretation of legal documents would involve a series of relevant laws for the different issues. These may include securities law, contract principles, contract law interpretation, insolvency law, negotiable instruments law, and the like. All these laws must be related to a single system of law, in order to make their interpretation and implementation possible. (10)

There are over 310 jurisdictions in the world, grouped into nine classes, i.e. Traditional English, American Common Law, Mixed Roman / Common Law, Germanic and Scandinavian, Franco-Latin / Mixed Germanic, Traditional Franco-Latin, Emerging Jurisdictions , Islamic Jurisdictions and Unassigned Jurisdictions (11). These categories are further combined into three main types: Common Law, Napoleonic, and Romano-Germanic Jurisdictions. (12) This large number of jurisdictions naturally has the potential to create problems in the case of international syndicated loans and bonds where different systems of law would apply. involved. Therefore, it becomes imperative to have a ‘choice of law’ clause in legal documents.

The term international, in syndicated loans and bonds, implies multiple laws, forums and jurisdictions. The conflict of laws, in such a case, is natural. The combination of laws, given their different approaches, is not a viable proposition. Harmonizing financial laws internationally remains an idealistic suggestion. So, to form, interpret and execute international contracts, it is necessary to adopt a single legal system. This, the parties to a contract can choose at the time of conclusion of the contract. This is done to ensure the validity, enforceability, and interpretation of all relevant legal documents for syndicated loan and bond contracts. Helps eliminate uncertainty and unpredictability of the fate of a contract. Ideally, it is an external law, which has the potential to isolate the loan agreement from legal changes, especially in the country of the borrower. English law is worthy of such a role. There is another advantage to choosing it: it does not require any connection from the lender or borrower to England.

The fundamental importance of including the ‘choice of law clause’ in international syndicated loan agreements and bond legal instruments is to eliminate uncertainty about expectations about the contract, providing a viable legal mechanism to resolve all the legal issues that would arise from time to time.

2). Slater R (1982) “Syndicated Bank Loans” presented at the Conference on ‘The Transnational Law of International Business Transactions’ in Bielefeld, W. Germany, October 5-7, 1981, in the Journal of Business Law pp. 173-199