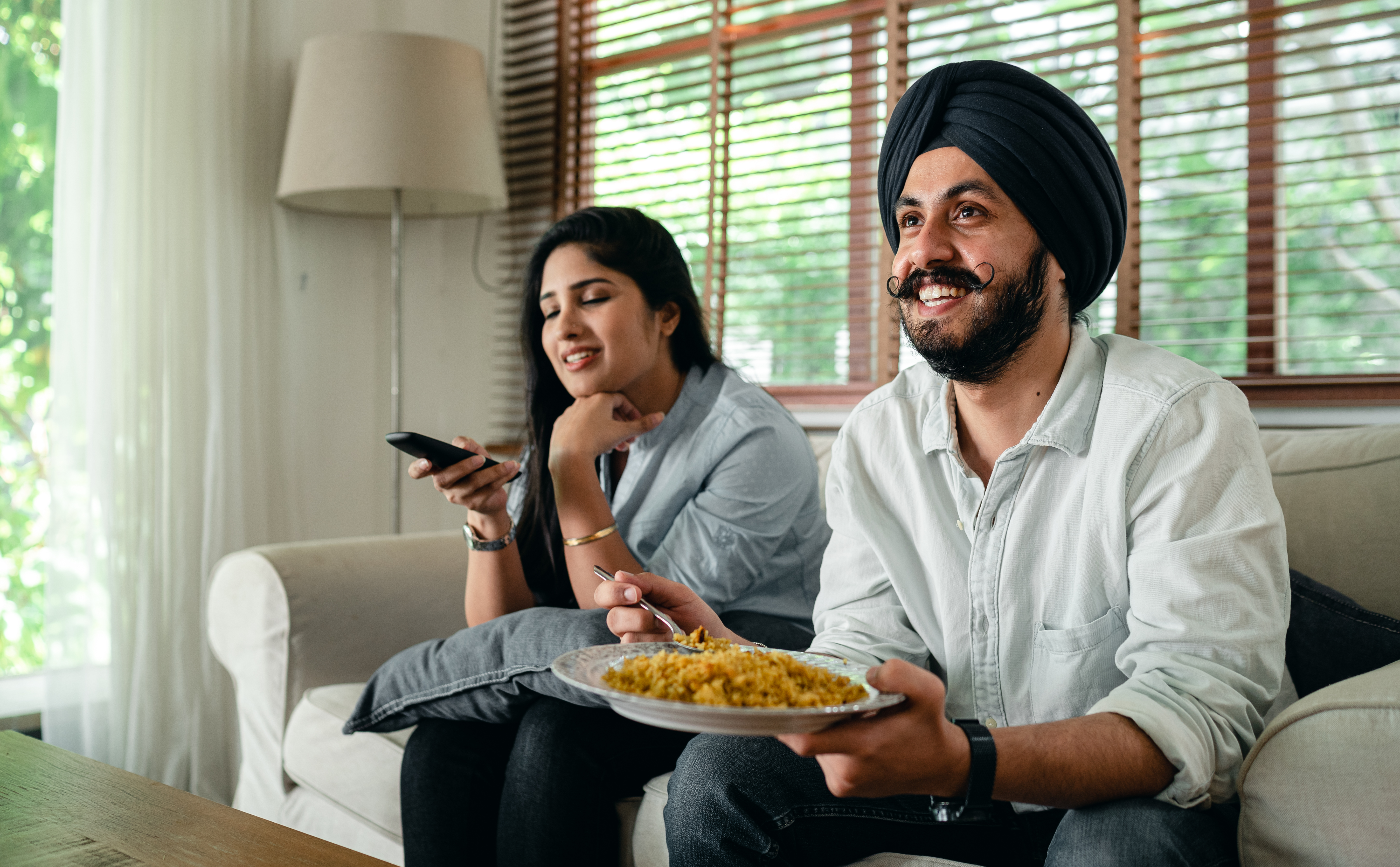 Last night, I was watching, for the tenth time, the award-winning musical “Singing in the Rain,” starring the late Gene Kelly and Donald O’Connor, and 80-year-old Debbie Reynolds. The 1952 film was nominated for 2 Oscars, won the 1953 Golden Globe and 3 other major awards. In fact, I think it should have won several Oscars in 1953 for its flawless, if not perfect, dance, comedy, and drama choreography. I mean, compared to the talent and precision demonstrated more than a decade later by Julie Andrews and Christopher Plummer, in the 1965 musical “The Sound of Music,” which I think was considerably less than that demonstrated by Kelly, Reynolds and O’Connor. , “Singing in the Rain” should have won at least 2 Oscars. The two film musicals were, of course, different in style, length, and talent of the actors; but the most significant difference between the two productions cannot be missed. It was the completely flawless combined effect of dancing, singing, and comedic and dramatic performance, which was achieved by the dancers, actors, and studio staff, of “Singing in the Rain”, while there were quite a few “not mentioned” choreographic errors. in “The Sound of Music”. The film professionals, who created “Singing in the Rain”, worked tirelessly together to produce an unrivaled musical production. In addition, one can count on the fingers of one hand the number of American musicals produced since 1952 with the same impeccable dancing, singing and acting as the lead actors. So the question persists and demands an answer as to why “Singing in the Rain” hasn’t been remade in a modern setting, with different actors, like so many other classic movie remakes.

You can use all the sophisticated 21st century computing devices and advanced sound equipment that money can buy to try to synthetically reproduce the genuine dancing, singing and acting of Gene Kelly, Debbie Reynolds and Donald O’Connor; but an irrefutable fact remains ultimately true. It would be a costly, but ultimately unsuccessful, attempt to make artificial films. It is impossible to persuasively simulate natural human talent with computers. Furthermore, it is highly unlikely that three versatile artists, such as Gene Kelly, Debbie Reynolds, and Donald O’Connor, would be among all the accomplished dancers and singers in today’s world of the 21st century, to duplicate what those three unique people did. And that’s a shame. Those three stars could act, sing and dance in a wonderful way in combination, something that no star on today’s stage or movie can remotely do today. Take Robin Williams, for example. He’s a wonderful actor and comedian, but he can’t dance or sing like Gene Kelly or Donald O’Connor. Matt Damon, Tim Robbins, Tom Hanks, Ben Affleck, Brad Pitt, George Clooney, Meg Ryan, Russell Crowe, Richard Gere and Julia Roberts, and many other late 20th century Oscar winners, are all genuinely great actors and have done their millions. But none of them can come close to combining acting, singing and dancing the way the cast of “Singing in the Rain” did perfectly. Some movie producers think that these top-rated actors and actresses could persuade theater and television audiences that they really do possess that talent, which they don’t actually possess, through the use of computer enhancements. I do not believe it. The use of such a technical forgery would be very obvious.

There is also another reason why I believe that a genuine remake of “Singing in the Rain” has not been produced. People today simply don’t like to work as hard as actors and actresses did in the 1930s, 40s, and 50s to produce natural artistic excellence. Now they are eager to settle for less to receive their paychecks. For example, in September 1990, while residing in Carlsbad, California, I was one afternoon discussing singing talent with Madonna’s sound manager, who was returning to Los Angeles from a concert at the San Diego Convention Center. . He had stopped for a snack at the Carlsbad 7-Eleven, where I was the manager of the nightly store. The guy seemed to be completely sober when, very frankly, he talked about Madonna and her talent. “Everything is on the stereo,” he said. “Madonna is not very talented as a singer, but she has a great sound director and the best team.” Then he laughed and added. “With the right computer sound equipment, any normal person’s voice can be made to sound professional. This is how Sissy Spacek sounded like Loretta Lynn in” Coal Miner’s Daughter. “The reason I remember her words verbatim is because I wrote them immediately after leaving the store. Also, the dramatic plot of “Singing in the Rain” was about what happened when an actress with no singing talent was made to look and sound, as if she had that ability, at the expense of a natural talent. singer. I think the moral of the film was simply that actresses and actors without certain talents should not be made to falsely appear to audiences to have such talents. However, perhaps, the film industry Tinsel Town was unfortunately moving in that less desirable direction when the 1953 Oscars were awarded. Perhaps that is why a perfect musical did not get its due that year.

I was born in 1951 and saw “Singing in the Rain” for the first time in 1969. That was partly because my parents weren’t moviegoers at all; and also partly because of my own work priorities during my adolescence. I read my first comment on the musical shortly after watching it, and I remember how the cast had continually practiced, day and night, to achieve choreographic perfection, to the point of having blisters and bleeding on their feet. Eighteen years after the musical’s premiere, he had assumed that the hard work associated with American accomplishments in dancing, singing, and acting necessary for award-winning musicals was an indelible standard. You know, in association with the old American adage, “what is difficult, we do immediately; what is impossible, just takes a little longer.” Well, I don’t want to believe that there aren’t more multi-talented actors and actresses who can sing, dance, and perform excellently like Gene Kelly, Debbie Reynolds, and Donald O’Connor. What’s more, I don’t want to believe that the great dancers, singers and actors can only appear today as products of institutions like Julliard, or as certified prodigies. Gene Kelly, Debbie Reynolds, and Donald O’Connor weren’t prodigies. They were normal human beings who grew up continually working to improve and hone their artistic talents. And they did it perfectly in “Singing in the Rain”.